Kellisa and the Rock Wall

I'm tempted to let the pictures below do all the talking: 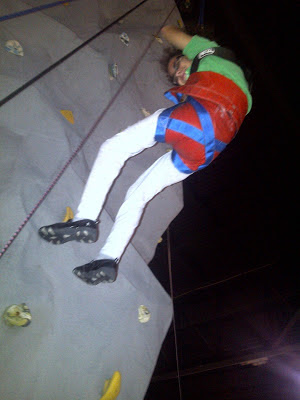 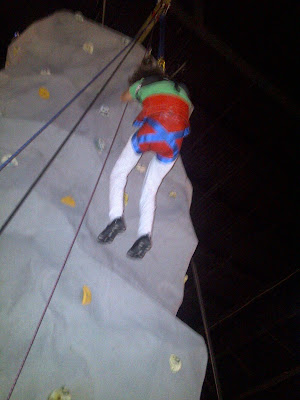 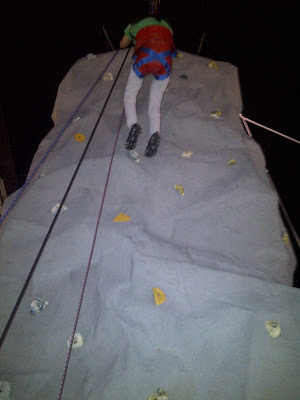 Kellisa loved every second of her rock wall experience 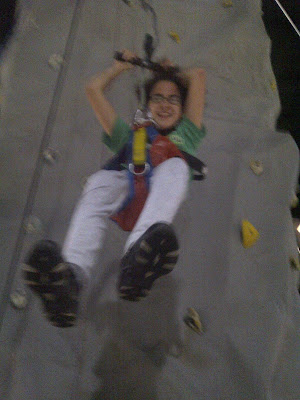 Kellisa saw the rock wall from a distance and started saying, "me, me, me". Hard to believe, but this was a first for Kellisa and I have to admit that having her climb a rock wall wasn't even on my radar. Now that I know climbing can be adapted and seeing how much Kellisa enjoyed the adventure, my mind is racing with all the new possibilities.
I couldn't have been more proud of Kellisa.
I apologize for the poor camera phone quality pictures. Lesson learned- you never know when an adventure will present itself!
A huge thanks to Catalyst Sports and the Abilities Expo- Atlanta for making this possible.

We are often asked about Kellisa's name, so I thought I'd share the background. We only had one boy name and one girl name picked when we found out Lisa was pregnant with twins. We really liked Kelly for a second girl name and thought it went well with Kirsten. Lisa had a concern that Kelly wasn't a formal name that could be shortened.

I don't remember where or when we purchased the following book: 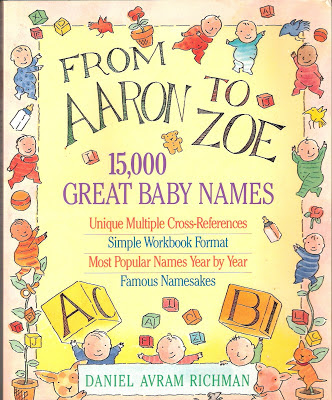 Taking Lisa's concerns seriously and thinking our daughter might be president someday, I opened the book to see if there were any long forms of Kelly. As soon as I saw Kellisa, I knew it was the name. The perfect combination of Kelly and Lisa. At the time, we never intended to call Kelly Kellisa. 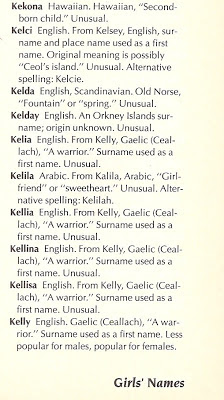 "A Warrior".
Is there a more fitting meaning of a name that could have been given to Kellisa? 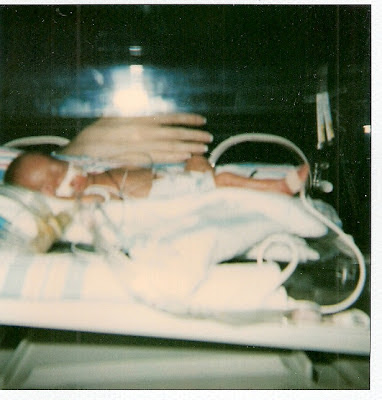 Most people when they see the name written combine Kel and Lisa as they pronounce the name. That may be the proper way to say the name, but when Lisa and I both saw the name, we thought it was pronounced like Melissa, but with a K.

Kellisa was born first, just a minute before Kirsten. It's hard to say born, because they were literally ripped out of Lisa's stomach. The anesthesia started only a few seconds before the knife started cutting Lisa. I will always hear the doctor saying, "we don't have time for anesthesia" as he was starting the c-section. Lisa was pleading, "we have time", as I was rushed out of the operating room amid organized chaos.

I sometimes think about what would have happened if we named the first girl born Kirsten because that was the name we had first. The girls would have had each others names. Would anything be different? Kirsten isn't as unique a name as Kellisa. We wouldn't have to constantly correct people on the spelling and pronunciation. My biggest pondering is- would the personality be the same?

In 1999, Calista Flockhart was on top of the world as the star of Ally McBeal. However, at the time (and even to this date), Lisa and I had never watched the show or really even knew that Calista Flockhart existed. The rest of the world knew and everyone thought we named our daughter Calista. Not to be mean, but no one was happier than us when Ally McBeal ended in 2002 and Calista faded from popular culture.

Kellisa has never been called "Kelly".