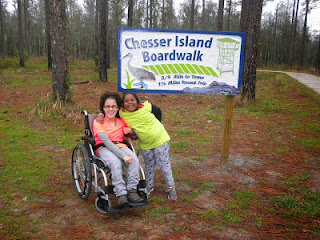 I first had the idea to hike in all 50 states in 12 months last year. My plan only included Kellisa because I didn't think Laurel was ready for such an ambitious plan. I knew everything had to go just right because we had zero room for complications (sickness, flight delays, weather, lost/broken equipment, unforeseen school/family/job obligations, etc.).

We got off to a great start, hiking in 11 states, but then the unexpected happened. Laurel told an aunt and uncle that, "sometimes my dad forgets me". I already felt guilty for leaving her behind, but in my mind I was making up for it by taking just Laurel on father-daughter trips. Since I didn't want Laurel to feel "forgotten", we abandoned our 2013 all 50 states plan.

We decided to start over in 2014, this time including Laurel. Besides the adventure, I want to document how the girls are treated on our travels. I often complain of the horrible treatment, but haven't spent much time on the people who do care and help. I'll be interested in our final numbers and observations for the good and evil that we encounter as we travel across the United States.

Our first trip was on the first day of 2014. We drove to the Okefenokee National Wildlife Refuge for a hike on the newly opened Chesser Island Boardwalk. The original boardwalk was destroyed by a wildfire and the new boardwalk had been open for less than 2 months. This would also be our first trip with Kellisa's new "travel" wheelchair. Her previous chair was destroyed by an airline, but it was replaced in full by the airline. (More pictures and videos)