Letter to the President 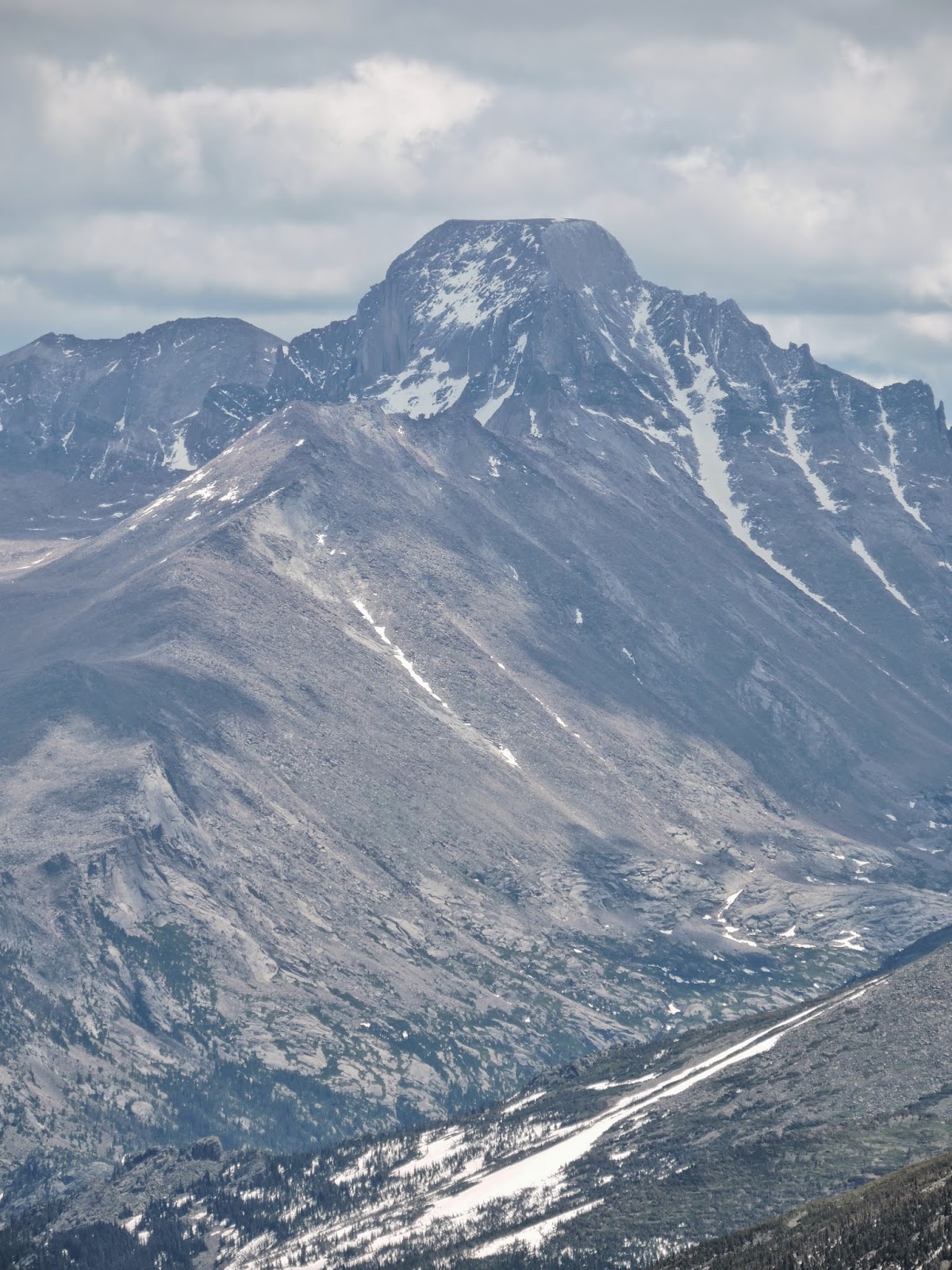 After telling Laurel about my Longs Peak story, she was ready to go and climb the biggest mountain. She was very disappointed when I told her that we couldn't. Like everything else, she wanted detailed reasons and a chance to explain why each reason wasn't valid. It went something like this:

Me: We're not prepared today.
Laurel: Yes we are.
Me: There's too much snow on the mountain.
Laurel: I like snow.
Me: We have other plans.
Laurel: I don't want to do anything else.
Me: We can't take Kellisa to the top.
Laurel: Why not?
Me: They don't have a trail to the top where I can push Kellisa.

Laurel was very upset with this last answer. She asked more questions trying to figure out how to make it work with Kellisa. Laurel just couldn't wrap her head around the fact that there was something that Kellisa couldn't do. She kept saying, "it's not fair" as she began to cry. Her love and compassion for Kellisa brought a tear to my eye as well. In an attempt to move past this difficult conversation, I told Laurel that we could come back together sometime to climb a mountain. She asked if Kellisa would come with and I answered, "no". She really started to cry, but then she had an idea.

"I want to write a letter to President Obama to tell him to make a trail to the top for Kellisa". I told her that was a great idea. Laurel wanted to start the letter right then, but I promised her that I would help her write it when we got home. (We got home after 1am and as soon as we walked in the door, she was ready to start her letter.)
I was very proud that Laurel came up with this idea herself (we never talked about writing a letter to the President, so I have no idea where this idea came from) and was more than happy to help her as she wrote the letter. It's her own words, I just helped spell and space the words.
Laurel's letter to President Obama