Swimming in the Wintertime 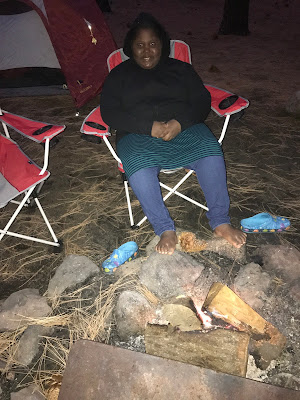 Laurel was asking to go swimming and camping in one trip. With the cooler autumn weather, I was worried it was too late in the season to do both without a hotel stay. After a quick search on the Internet, I found Grover Hot Springs State Park.

The park had a large pool that was the temperature of a hot tub while also having a swimming pool kept at "cool" 88 degrees and the park was only 2 hours from our house in the Sierra Nevada Mountains.

We left after work and arrived shortly before nightfall. The campground was closed for winter, but the park allows camping in the picnic area. It was hard to find a level spot, so we picked the least inclined spot we could.

While I setup our camp, Laurel made some new friends and shared her slime with them. When we were both done, I was ready to cook dinner and retreat inside our tent for the night. Laurel had other plans, she was ready to go swimming. I was hesitant because it was now dark and also starting to get cold. We had about an hour to spend in the hot springs before they closed at 9pm and it was a glorious hour spent soaking under the nighttime sky filled with stars. When it was time to leave, we dried off, changed our clothes, and drove back to the campsite. We used the few minutes in the car to warm up the rest of the way.

After a quick dinner of hotdogs cooked over the a campfire, we dove deep inside our sleeping bags for what I hoped would be an uneventful night in the mountains. I was wrong, very wrong. Shortly after falling asleep the wind came howling through the valley and woke both of us up. We only had a three season tent, so the wind was whipping around the inside from one vent to another even though we had the rain cover on. It was a miserable few hours and just as the wind died down it started to rain heavily. Thankfully, we stayed dry while freezing. Even though the temperature when we woke was in the 20s, we didn't have snow on the ground, but could see it at higher elevations.

We decided to drive around a little to see the snow before heading to the swimming pools where we would spend most of the next two days. If we weren't hanging with new friends at the campground, cooking/eating (Laurel cooked all meals over the campfire or camp stove, including S'mores), or sleeping, we could be found at the pools. It was a great trip and we can't wait to return with Lisa and Kellisa. 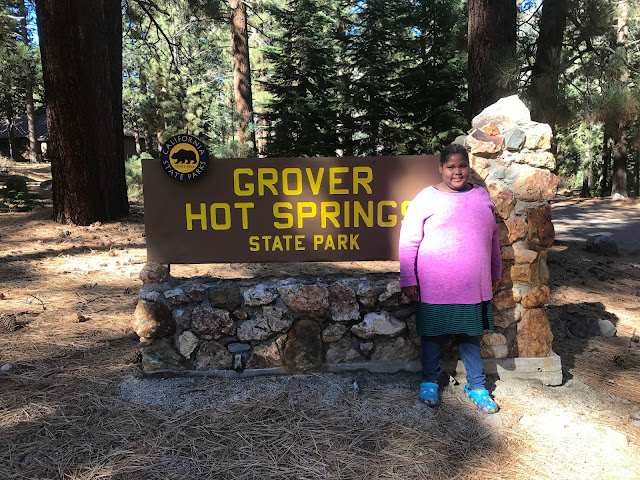 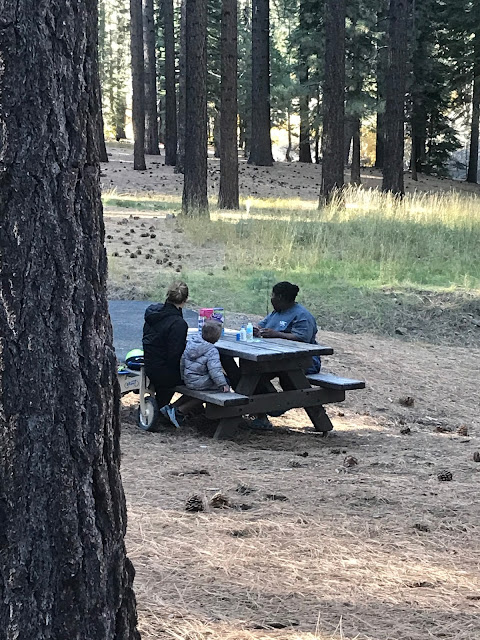 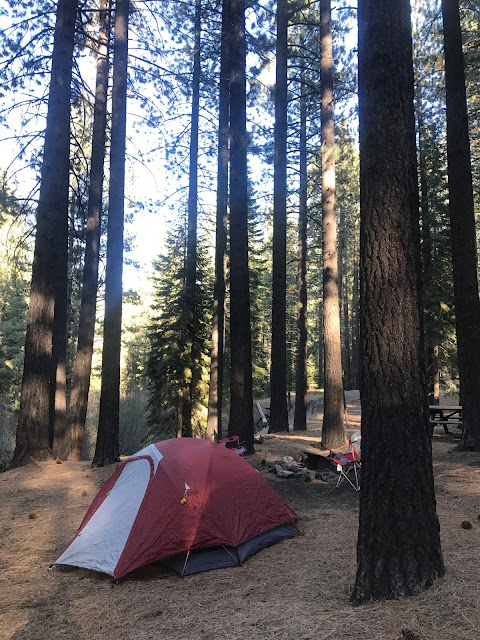 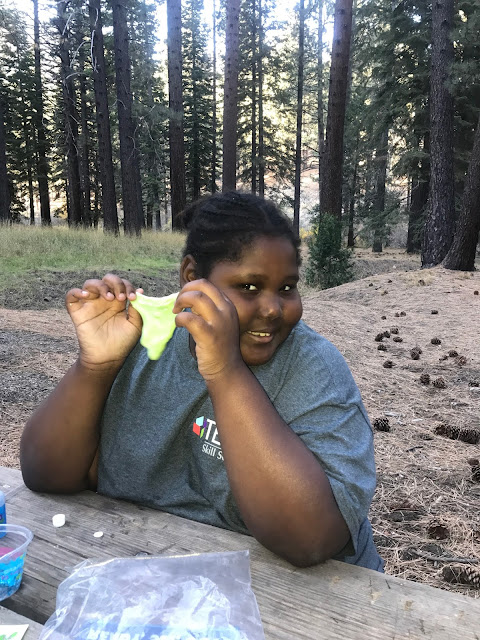 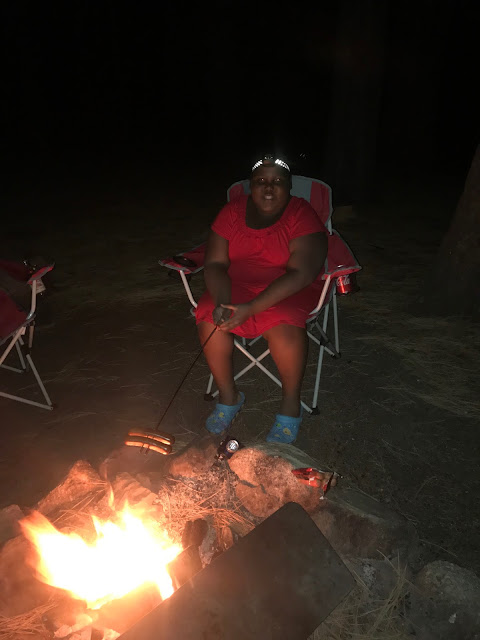 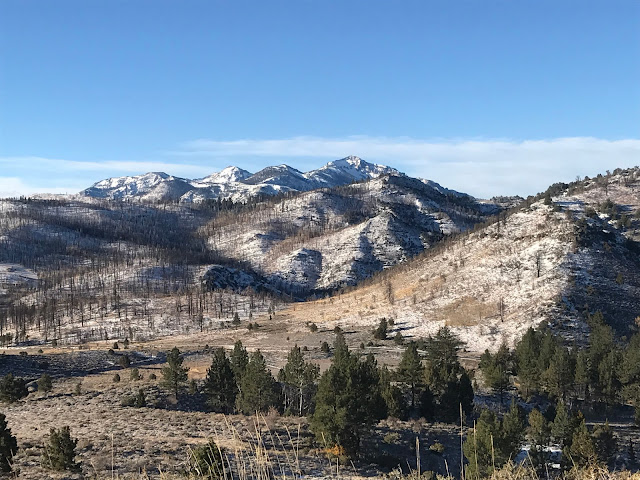 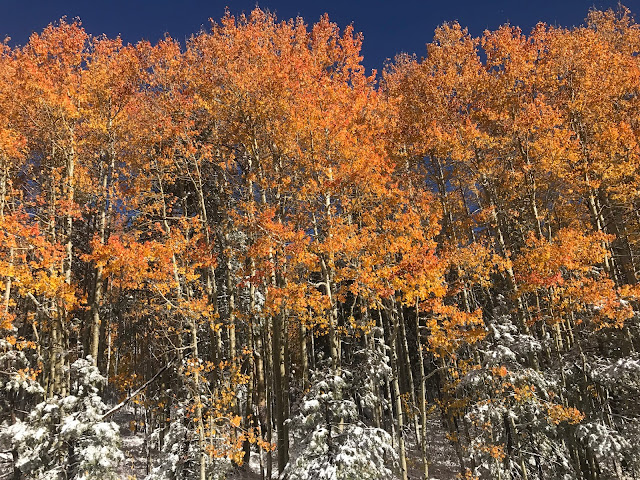 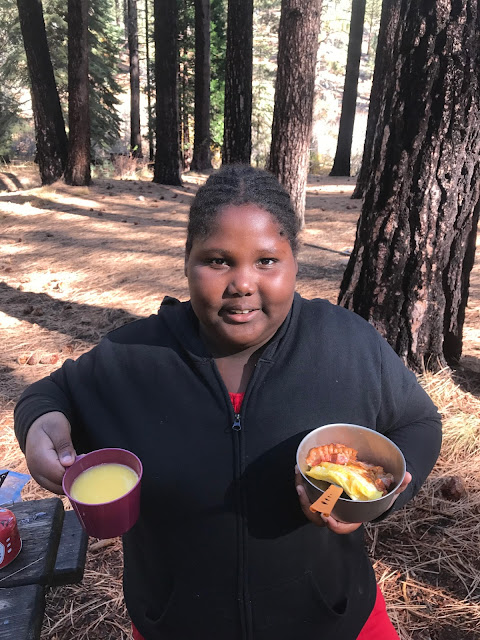 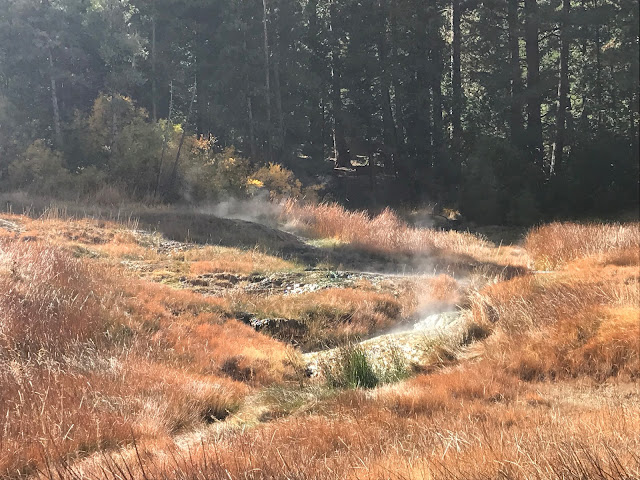 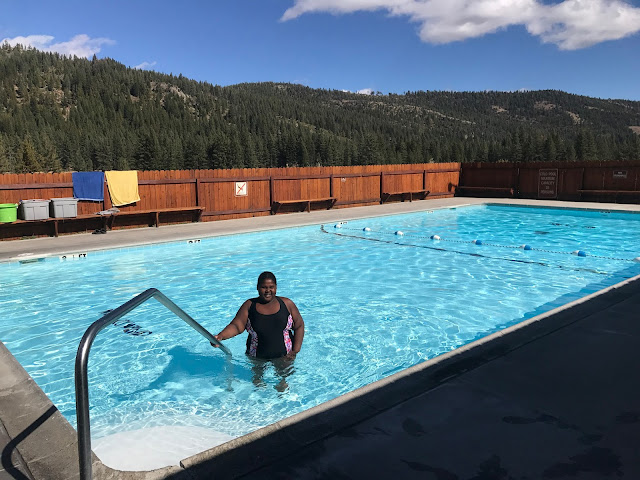 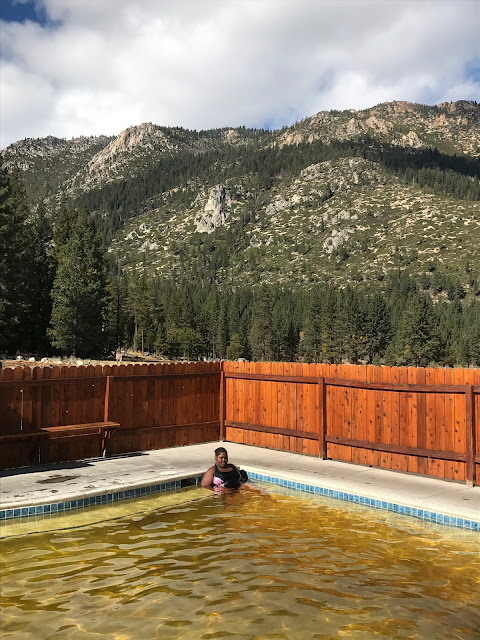 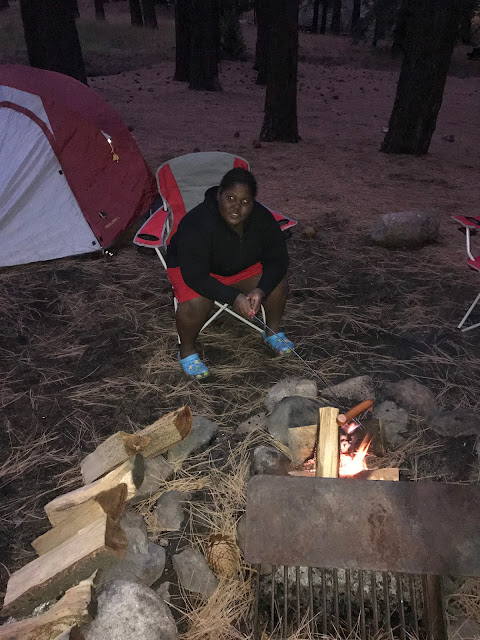 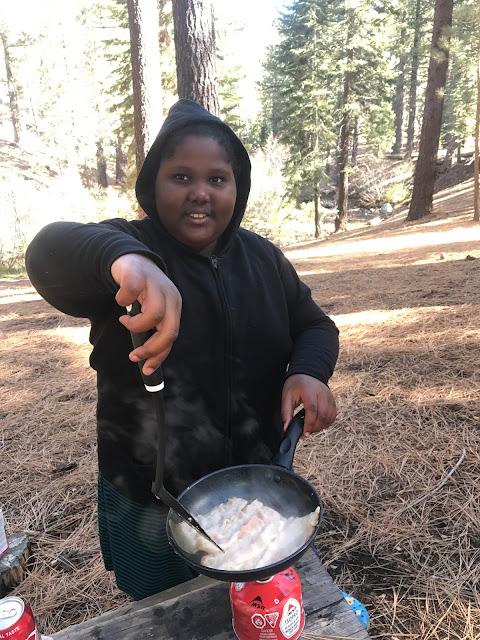 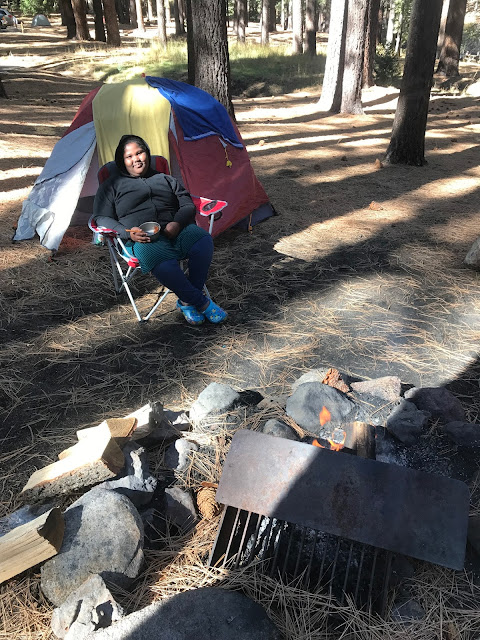 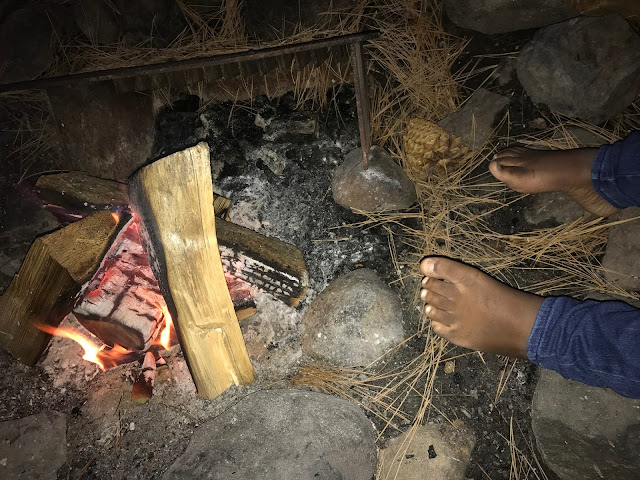 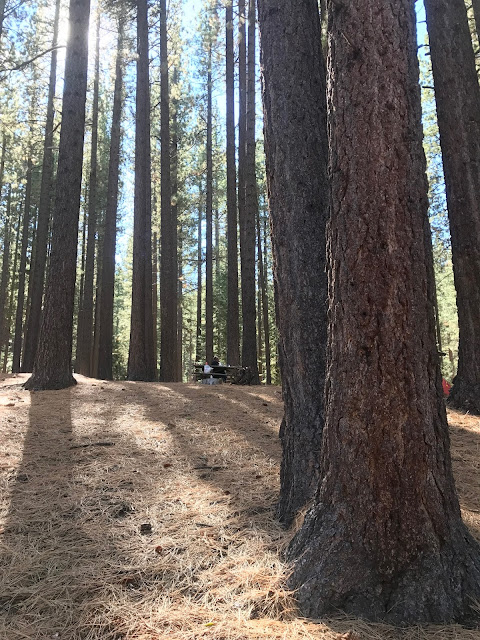 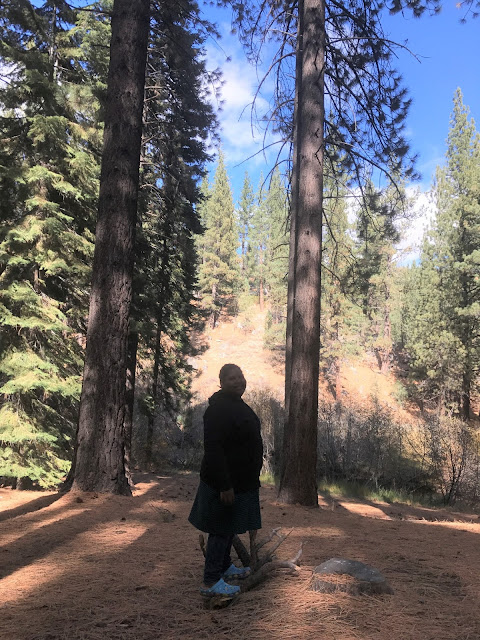 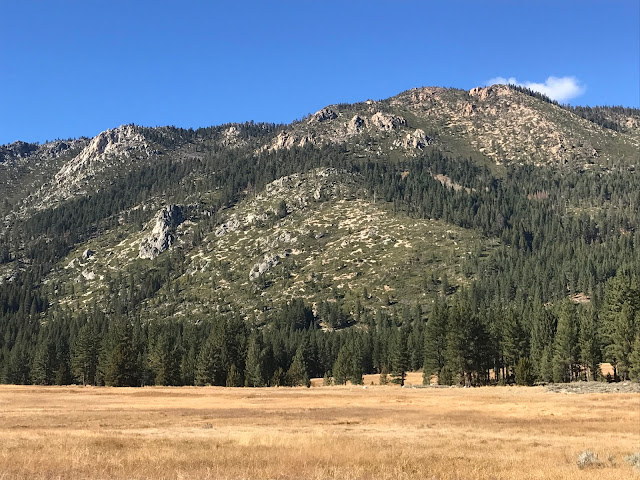 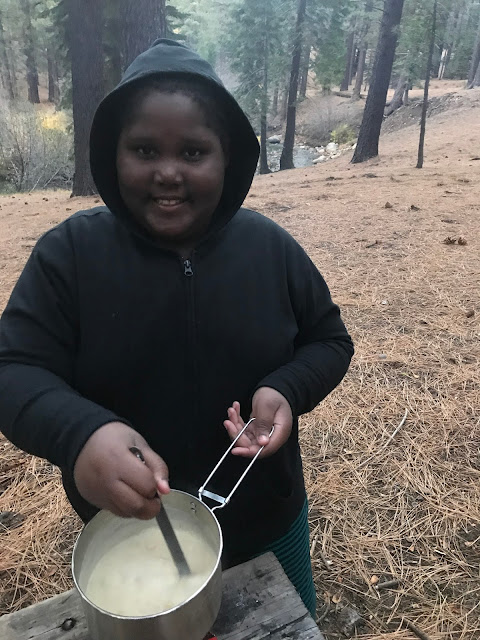 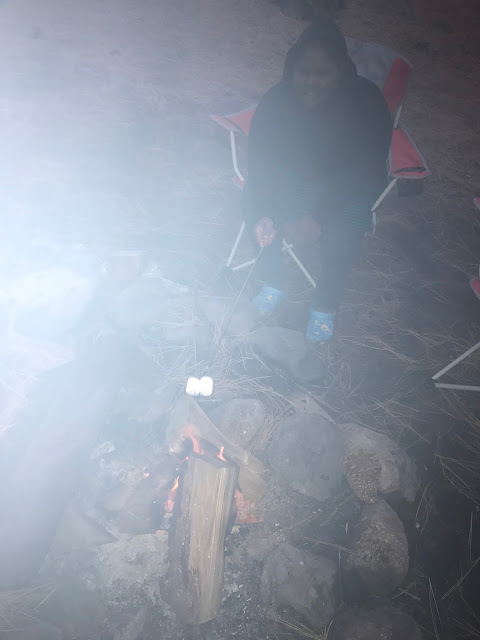 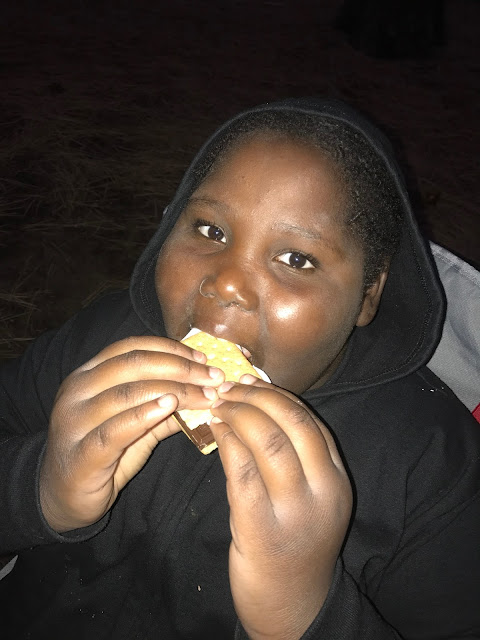 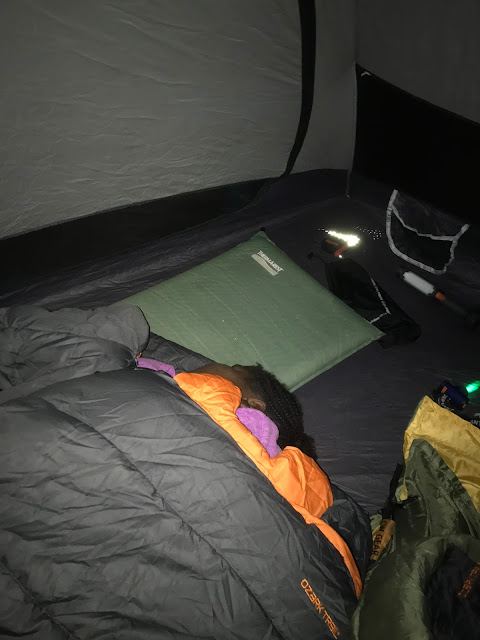