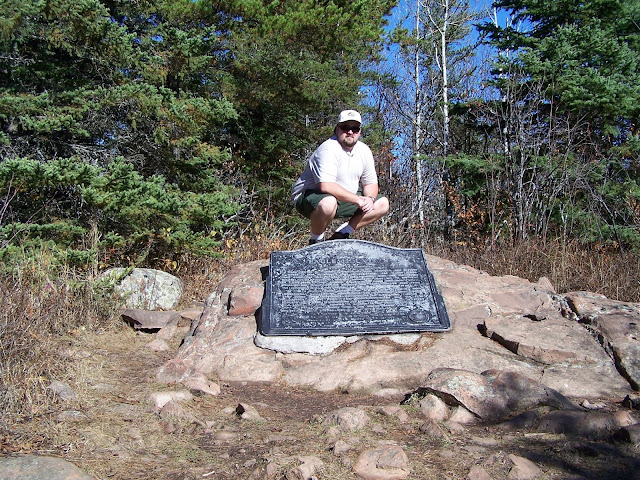 
My itinerary called for flights from Jacksonville, FL to Minneapolis to Duluth after work, but my second segment was canceled and rebooked for the following morning. I was on a tight time frame with a lot of miles to cover, both driving and hiking and I couldn't afford flight delays. I changed my rental car reservation to start in Minneapolis instead of Duluth and despite the late evening hour, I started my drive north. I stopped just short of Duluth around 2am to sleep in the car at a rest stop. It's been 12 years, but for some reason I did not have a hotel reservation for that night. The cold woke me up several times and I used the car's heat to warm myself. Despite the lack of sleep, the cold made it easy to get an early start on my drive to the highpoint of Minnesota. Along the way, I enjoyed the sun rising above Lake Superior and I stopped at several roadside waterfalls.

I always enjoy hiking through the Northwoods and this trail in early autumn was one of the prettiest. Most of the trail was under the dense canopy of the forest, but just short of the summit was an overlook with fall hues spreading to the horizon. It was easy to linger in awe, but I had to focus on my goal as I hiked the last little portion to the highpoint. I had the top to myself and posed for a couple customary self-timer pictures.

On my way down the trail, I passed a hiker who had a gun in his hands. This was concerning because he didn't look like a hiker and he wasn't carrying a shotgun which I would have assumed was for hunting. Although, I had no idea if hunting was even allowed. We passed and I broke a small smile and said hello. I was trying to act normal and not scared beyond belief. He never made eye contact and didn't return my pleasantry. If he wanted to kill me, there was little I could have done to prevent it.

I looked back several times, but he was gone. I was glad I was headed back to my car and wouldn't have to pass him again. I wasn't sure if I should report the incident, but I decided to tell a ranger or stop at a ranger station if I passed one on my way out of the area. As I neared the trailhead, a family of four, a father, mother, and two pre-teen children were heading up the trail. I decided to tell the father about my encounter and he acted like it was no big deal, all he said was, "I'm ready" with a slight grin.

I assumed that meant he was packing too. I never saw a ranger or station, so my sighting went unreported. When I got home, I followed the Duluth newspaper online for a couple of weeks and when no missing persons or murders were reported, I felt a little better. However, this is just another example where I'd rather see a bear or rattlesnake out in the wild than a human who doesn't look like they belong!

Driving between Duluth and Eagle Mountain: 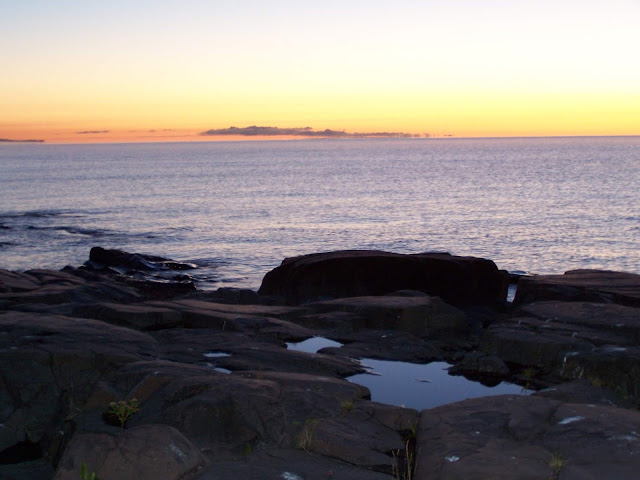 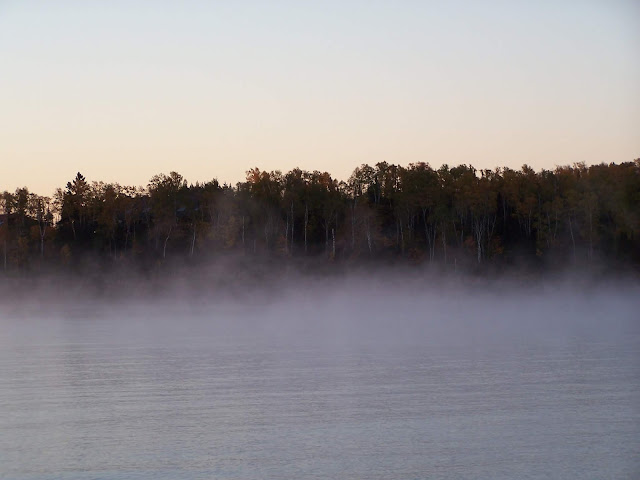 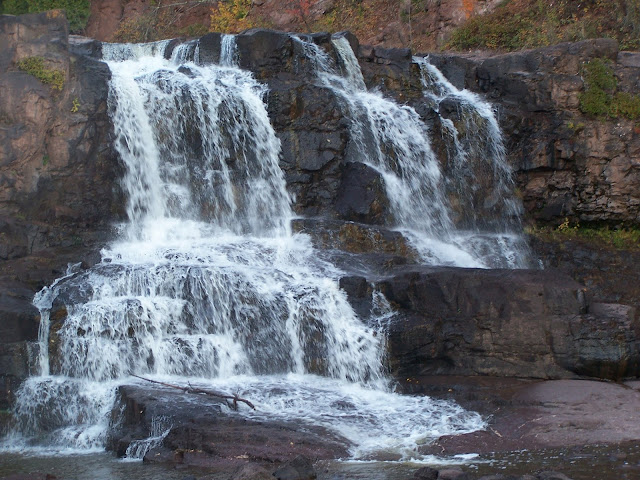 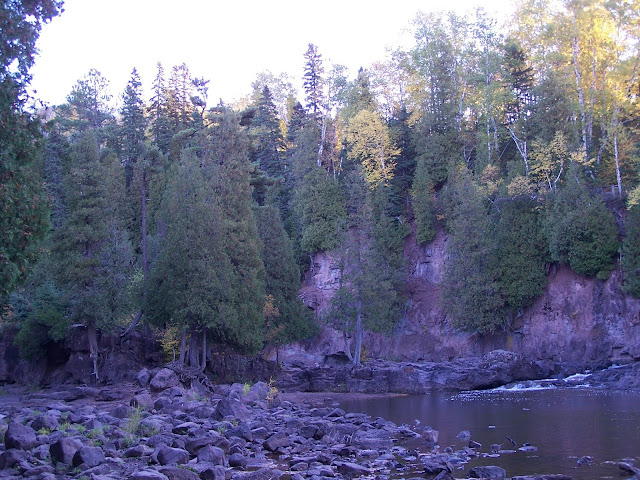 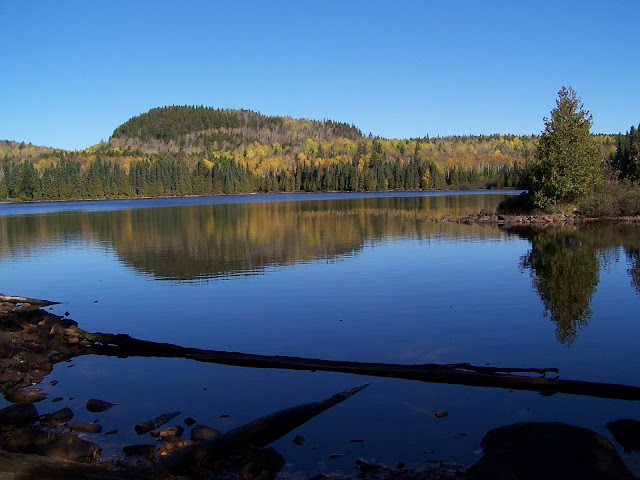 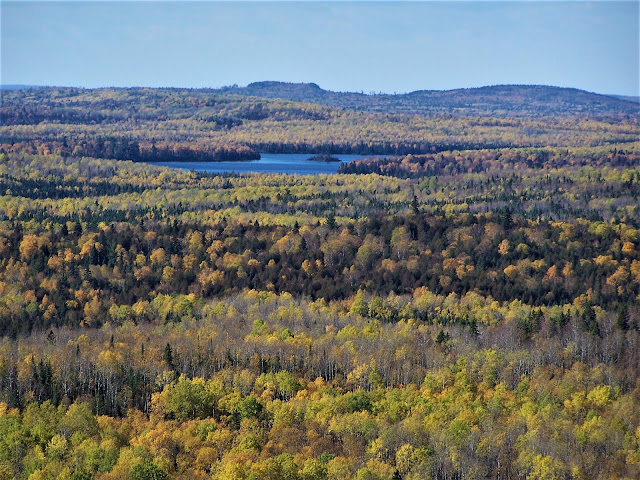 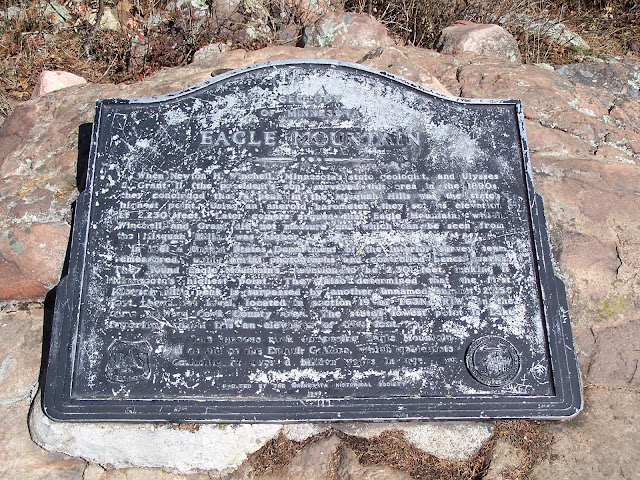 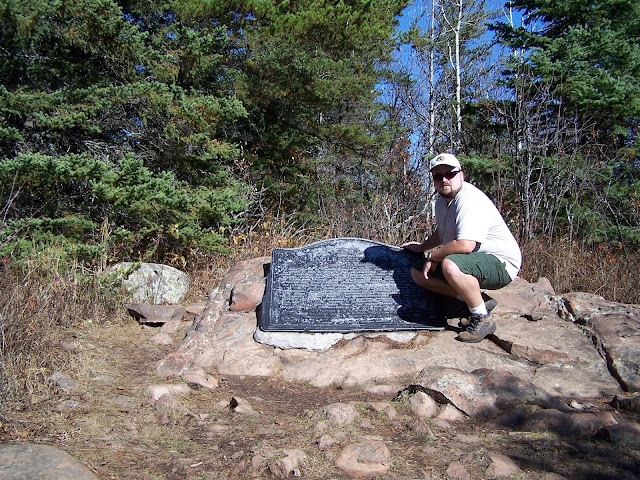 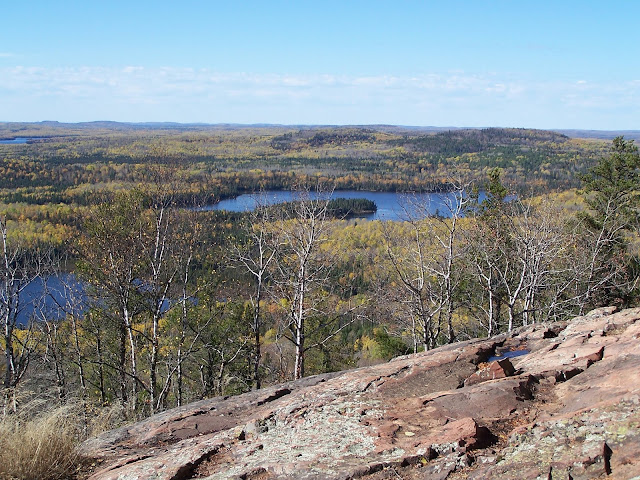 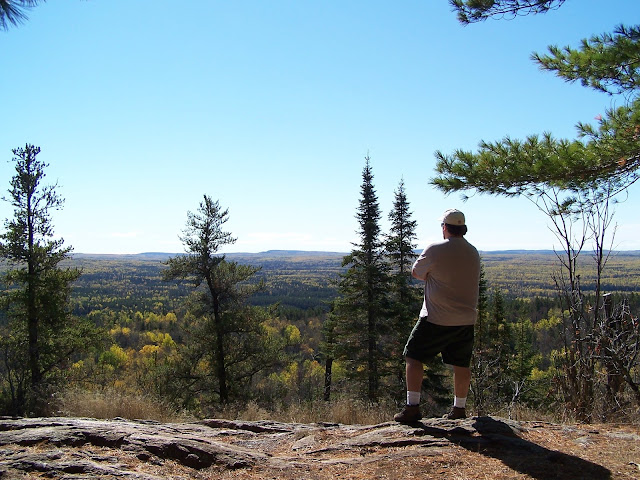