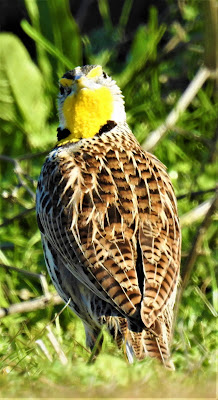 As I was approaching the refuge, I reached to turn off the radio because I didn't want to scare away any of the wildlife I was hoping to observe and photograph. The excellent song, Eternal Rains Will Come by the progressive giants Opeth was playing. Even though the song has nothing to do with rain, I couldn't help but think it was ironic that this song was playing since the Sacramento Valley is in another drought. Last year at this time, Northern California was in between multiple atmospheric rivers and most of the valley was flooded and the region was nervously watching a dam in Oroville that was expected to fail.

Since the Sacramento National Wildlife Refuge is only 90 minutes from our house, I thought it was worth the time and effort to drive up in the hopes of catching some of California's natural beauty. Even though most of the wetlands were dry, several were still covered in water providing excellent opportunities to do a little birdwatching. In addition to seeing several types of birds, I enjoyed a couple of turtles on a log and many rabbits running around the dry scrub areas. The background was picturesque as always with Lassen Peak looming on the northern horizon and sweeping mountain views to the east and west beyond the refuge. I was not disappointed in my decision to visit despite the drought. 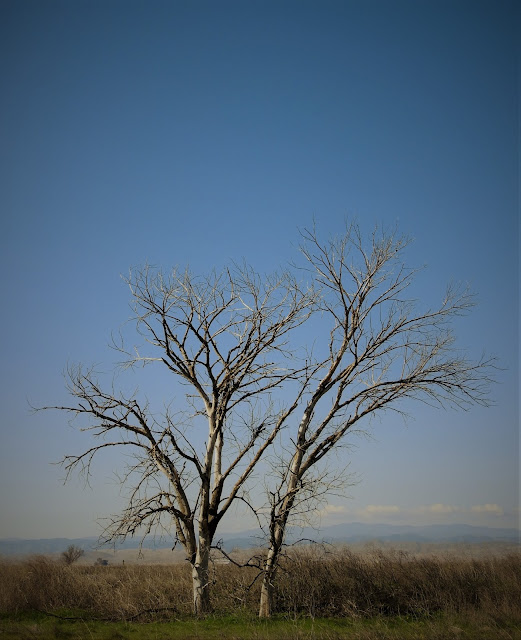 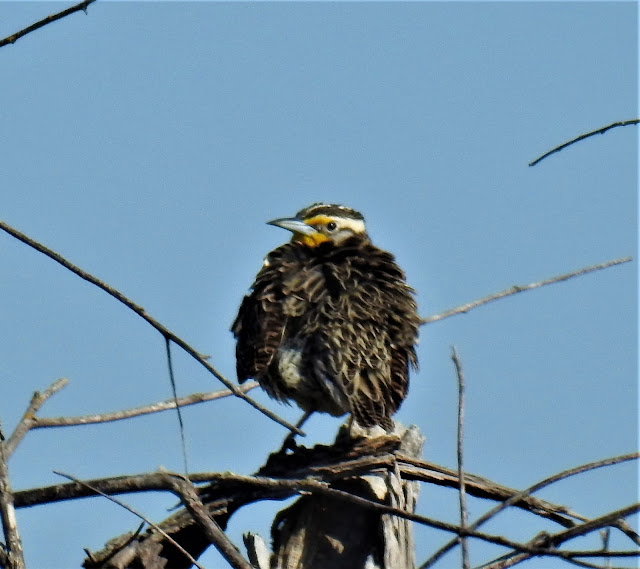 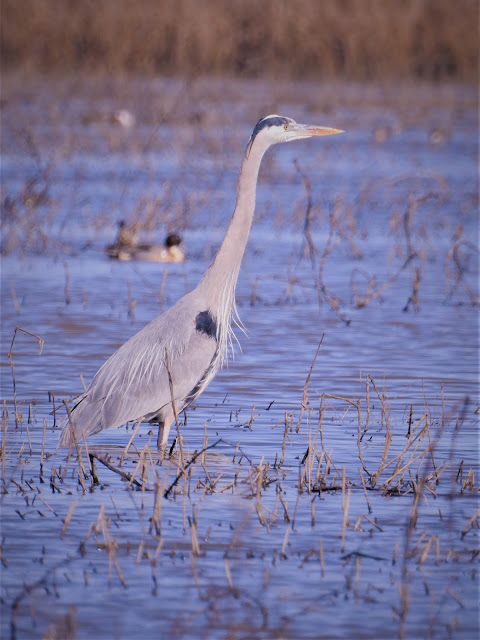 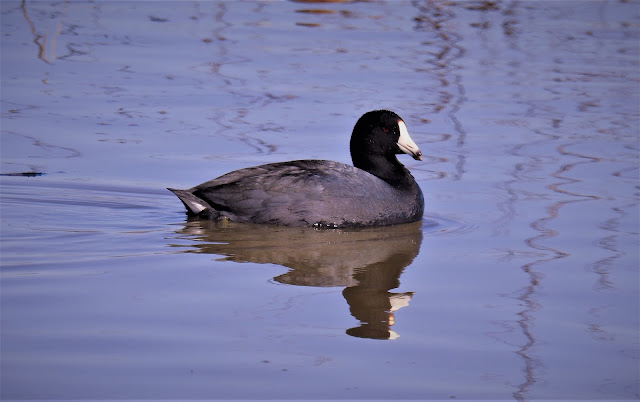 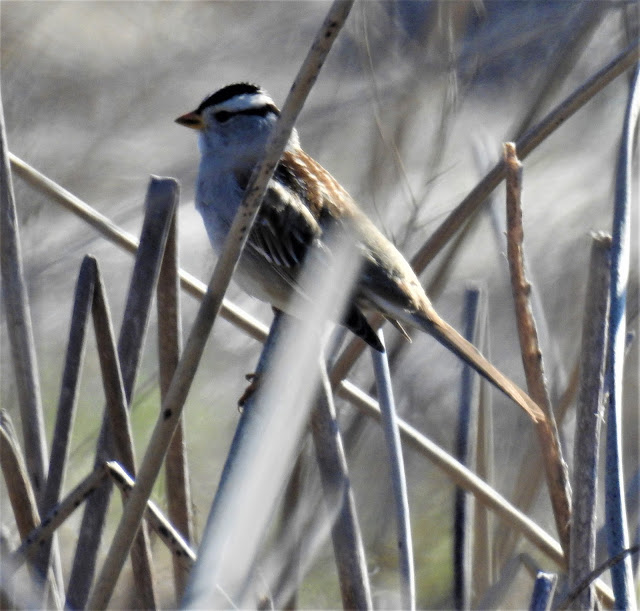 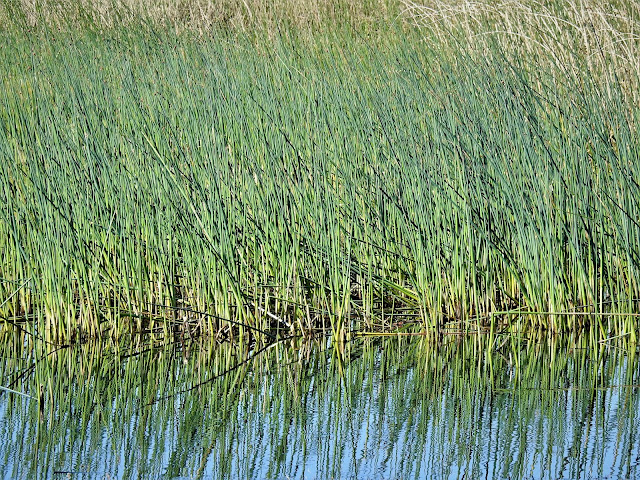 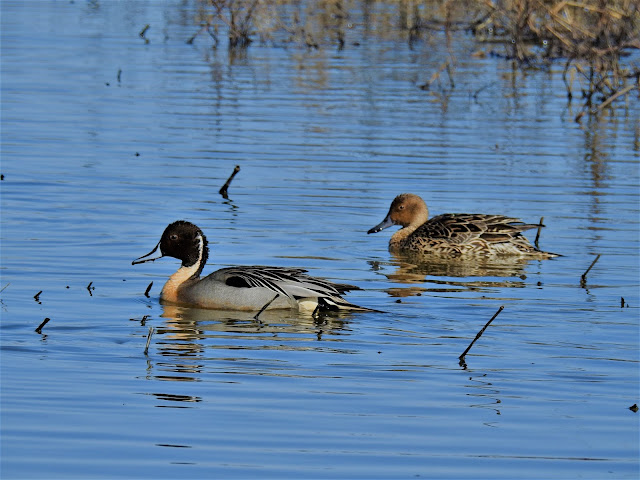 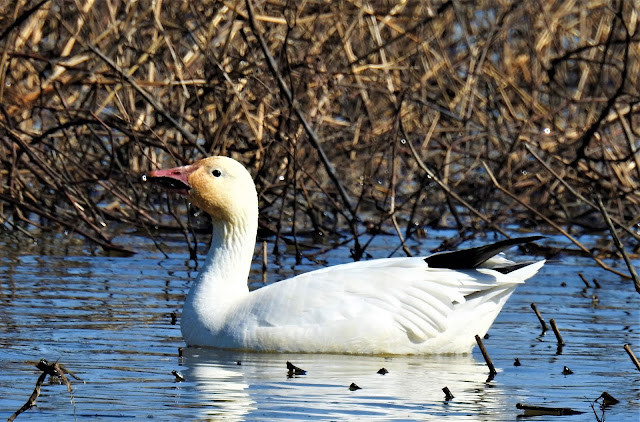 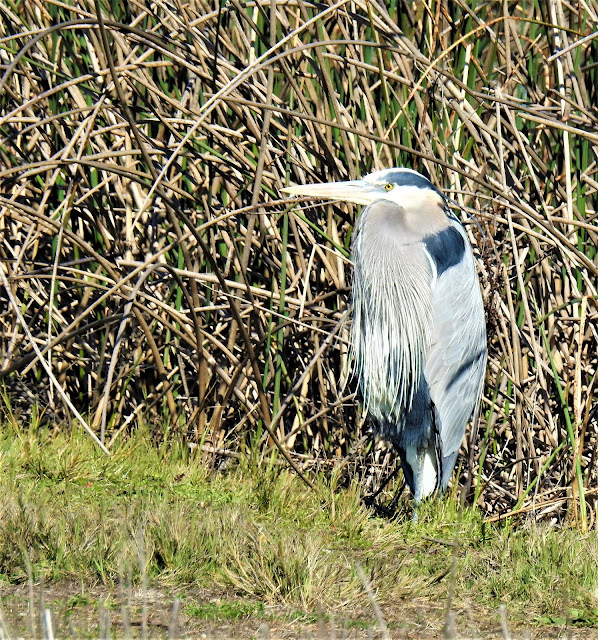 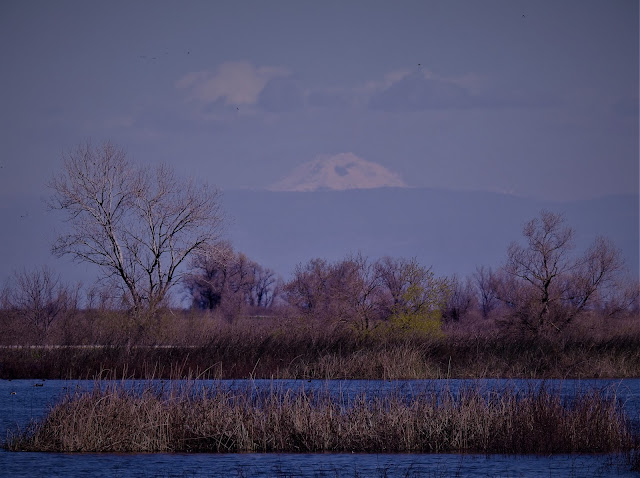 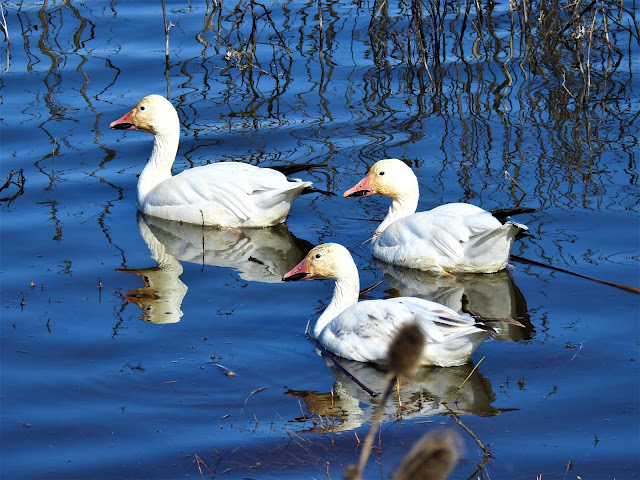 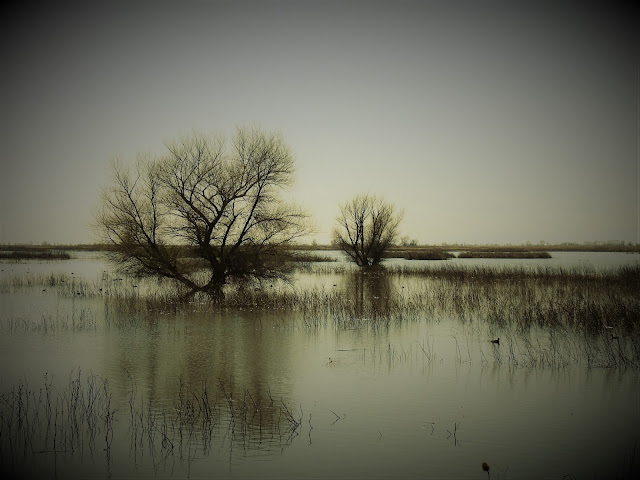 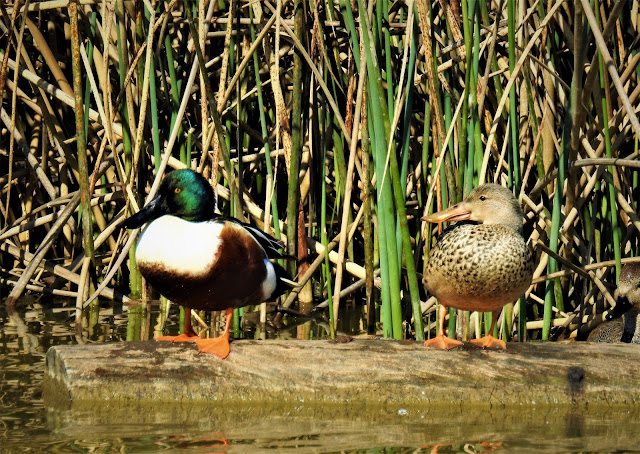 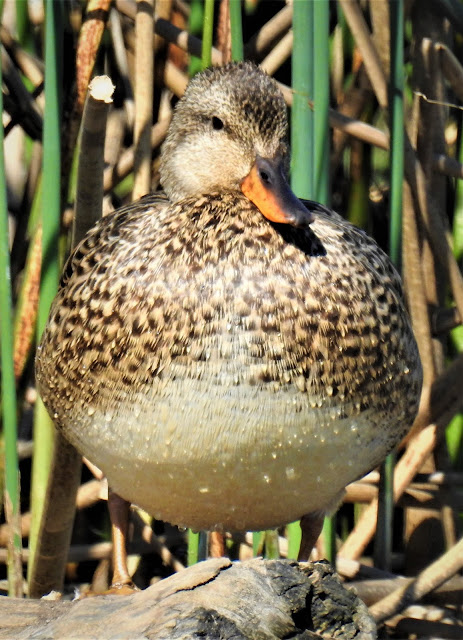 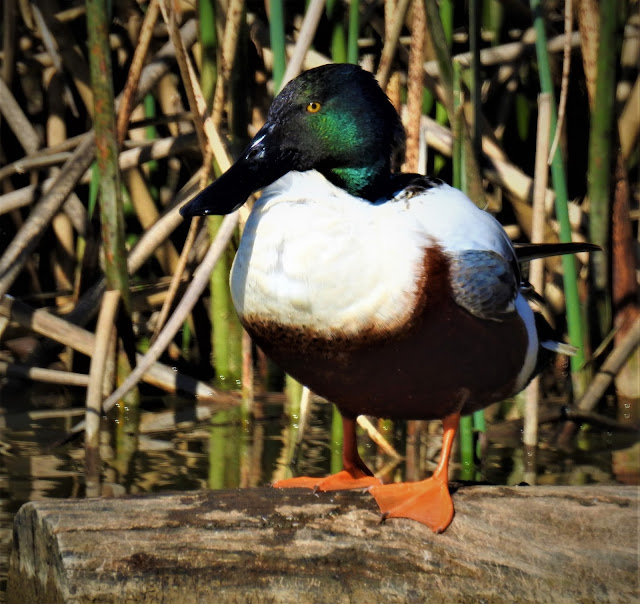 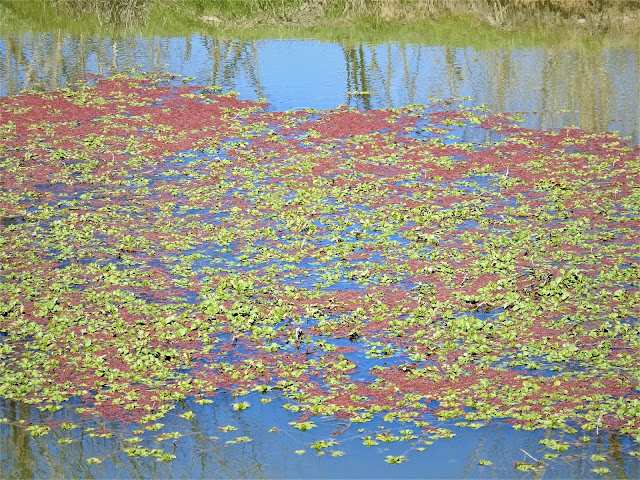 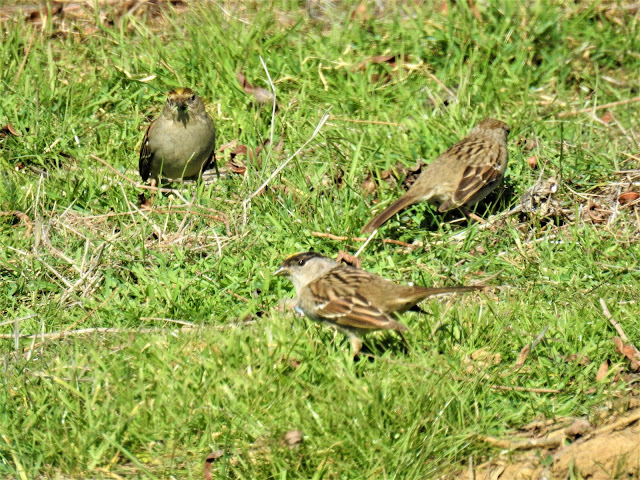 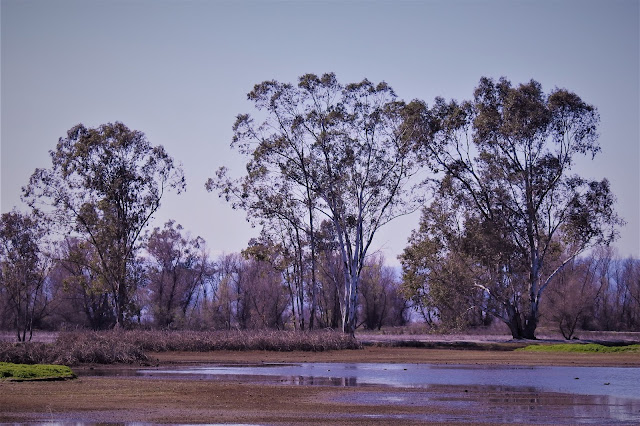 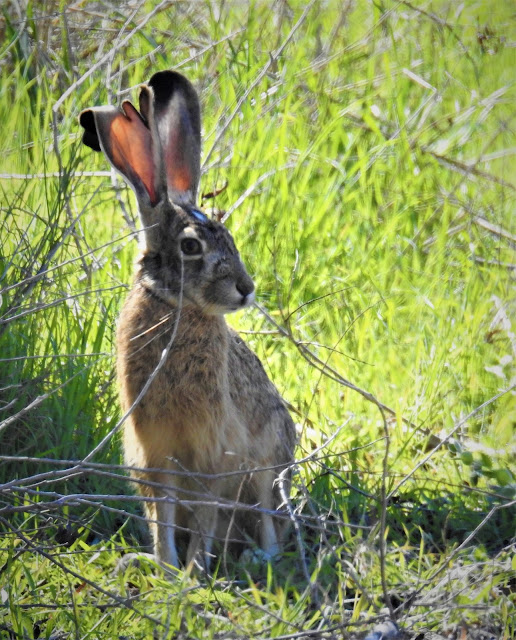 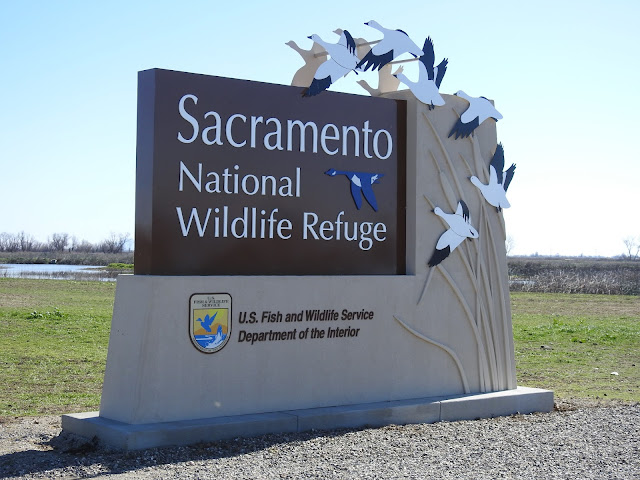