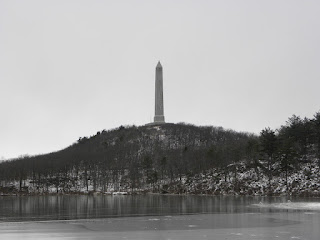 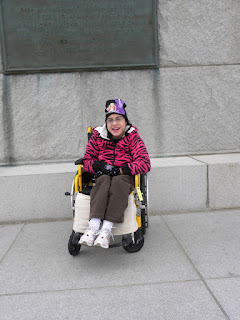 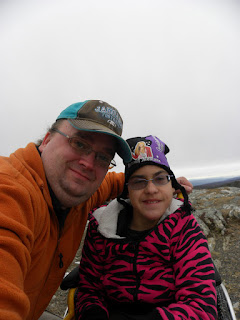 After New Jersey, we were hoping to close out 2009 with the highpoints of Pennsylvania, Maryland and West Virginia. However, the North American Blizzard of 2009 altered our plans. 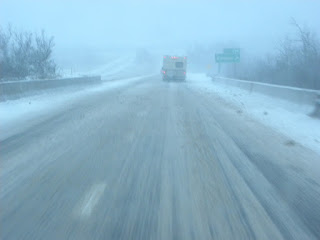 The next morning we found the road to the summit of Pennsylvania impossible to drive due to snow: 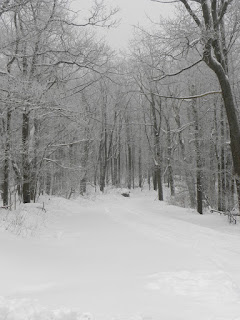 We were close, so we decided to stop at the Flight 93 National Memorial: 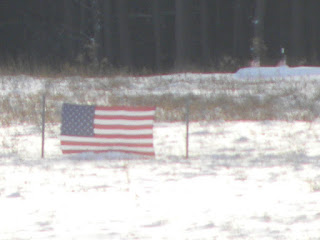 The flag above marks the impact site. 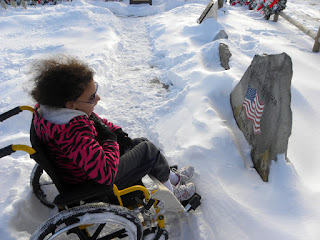 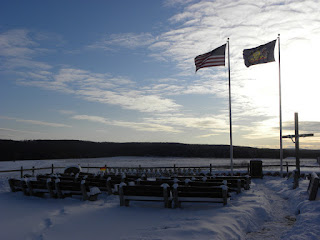 Not able to make all the planned highpoints because we were in the middle of a historic snowstorm, we decided to buy a sled at a small hardware store to have some fun in the snow: 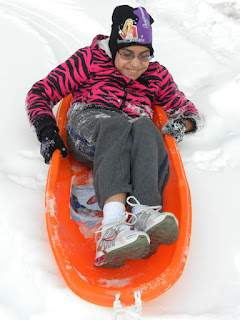 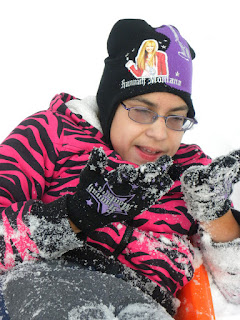 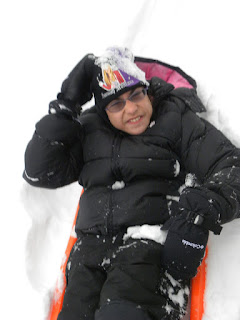 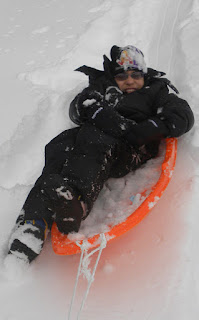 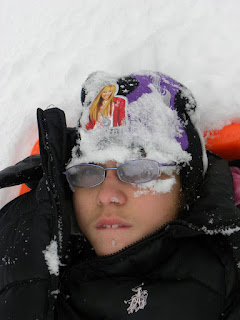 We drove back to Jacksonville because of all the cancelled flights (we didn't want to miss Christmas): 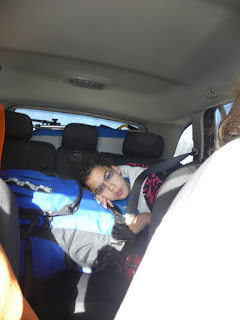