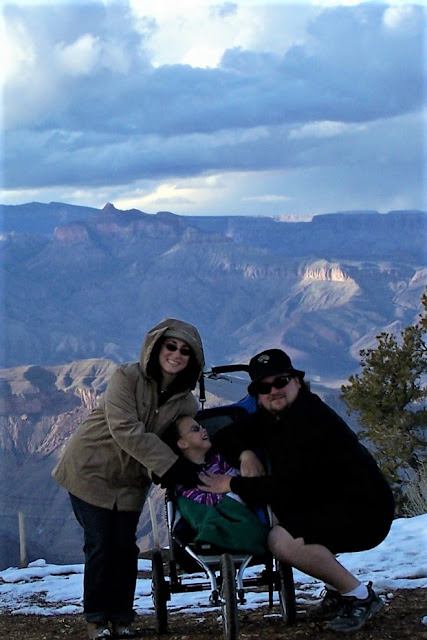 “In the Grand Canyon, Arizona has a natural wonder which is in kind absolutely unparalleled throughout the rest of the world. I want to ask you to keep this great wonder of nature as it now is. I hope you will not have a building of any kind, not a summer cottage, a hotel or anything else, to mar the wonderful grandeur, the sublimity, the great loneliness and beauty of the canyon. Leave it as it is. You cannot improve on it. The ages have been at work on it, and man can only mar it.”

Words cannot describe the Grand Canyon and photos, while beautiful, also do not do the views justice. The great expanse of the canyon surely leaves first time viewers speechless and we were no different when we first caught sight of this national treasure late one afternoon in March 2006. One last cliché, everyone should go to Grand Canyon National Park at least one in their lifetime.

Kellisa visited Everglades National Park in 2004 for the first time making the Grand Canyon the second national park checked off of her life list. As of March 2018, Kellisa has visited 29 national parks.

If I can't fully write about the beauty and pictures don't accurately capture the grandeur, then the following pictures probably don't say 1,000 words each, but hopefully they say a few hundred: 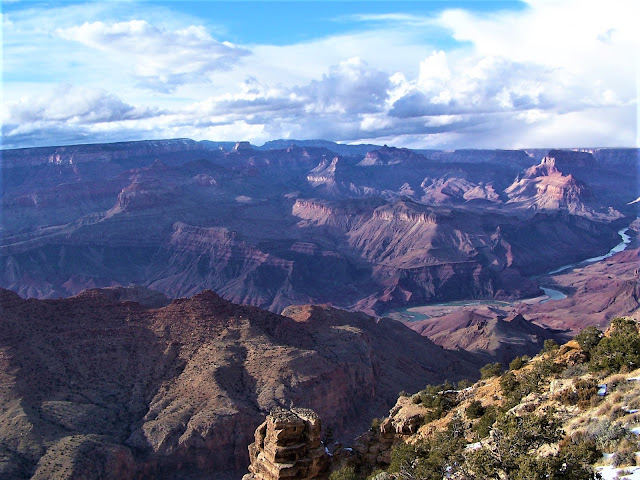 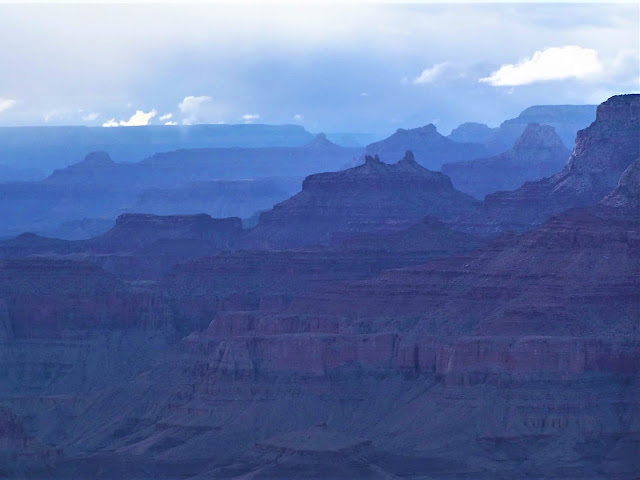 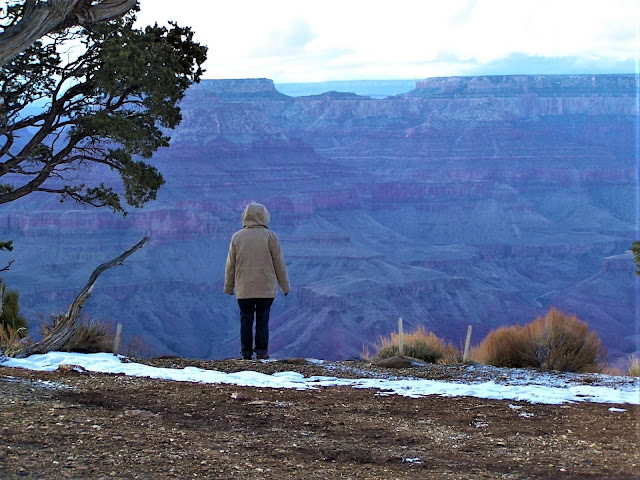 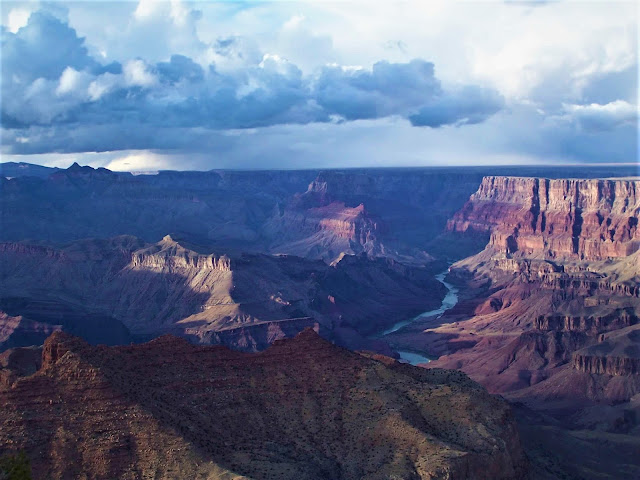 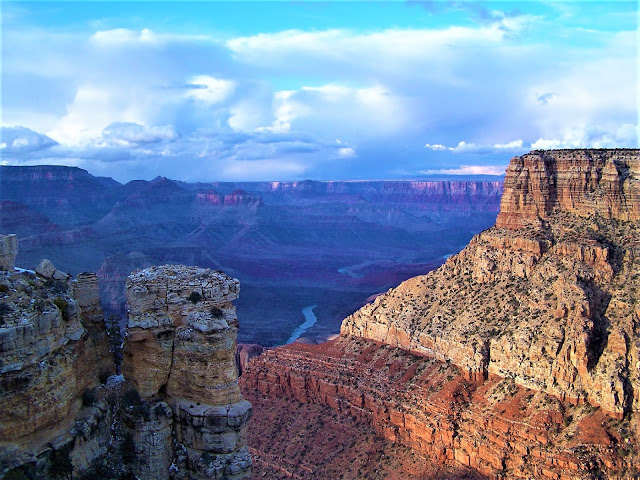 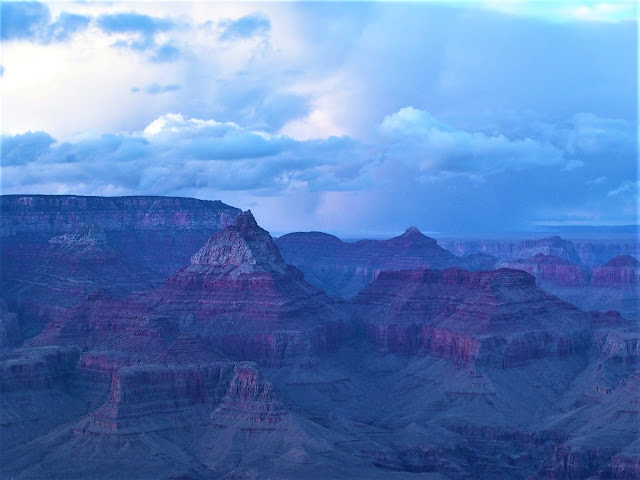 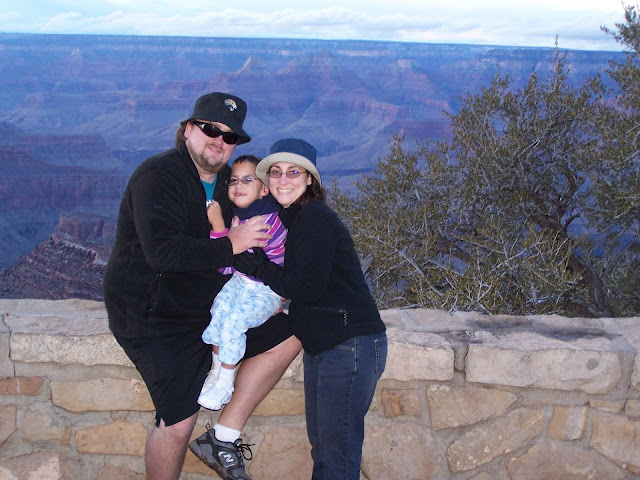 Day 2 at the Grand Canyon 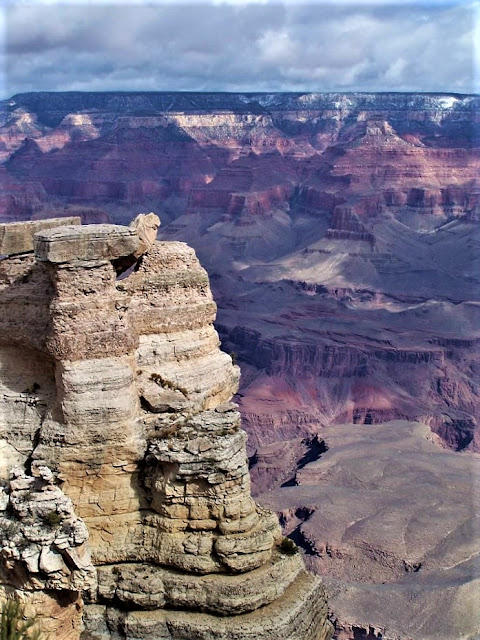 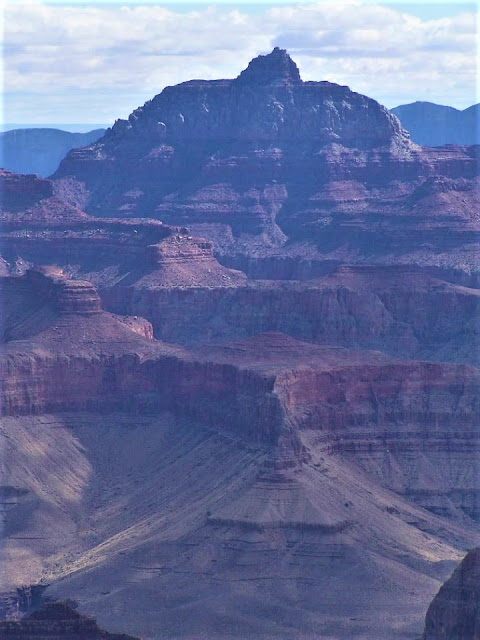 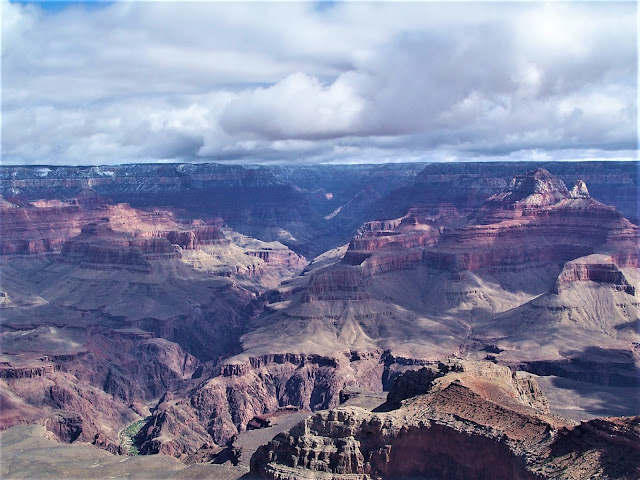 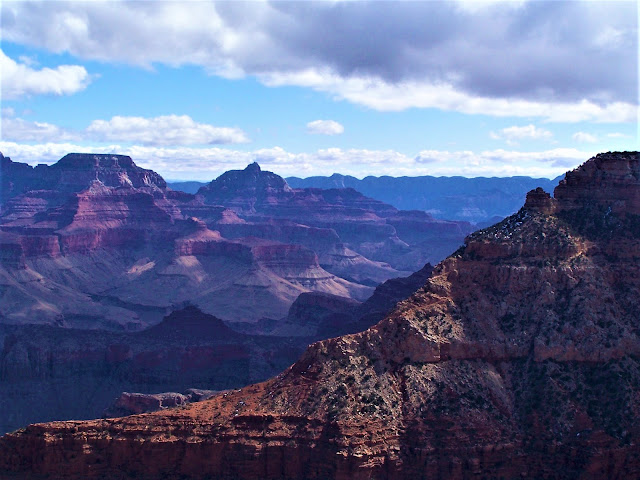 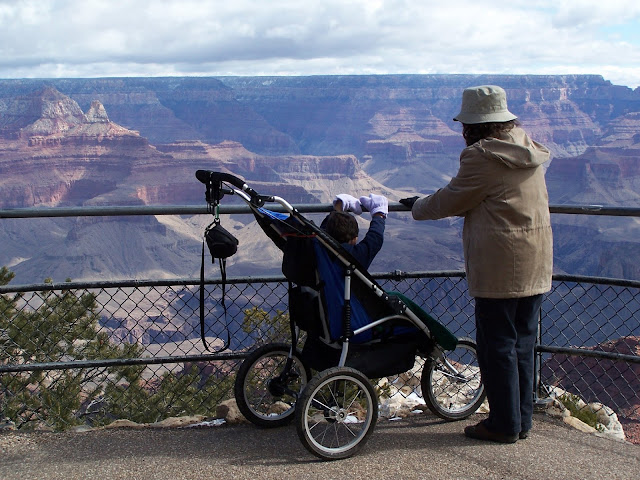 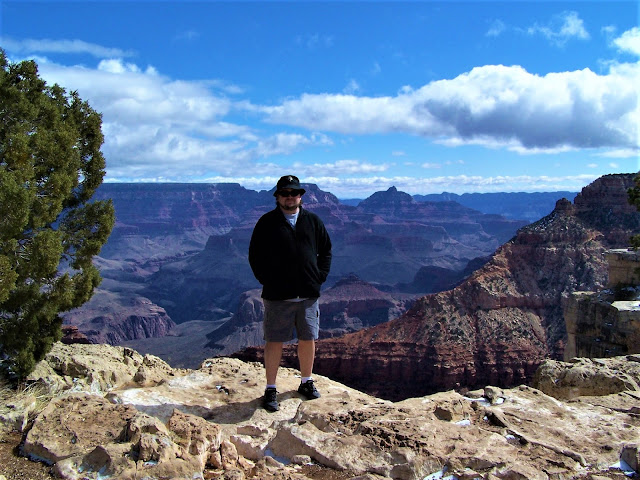 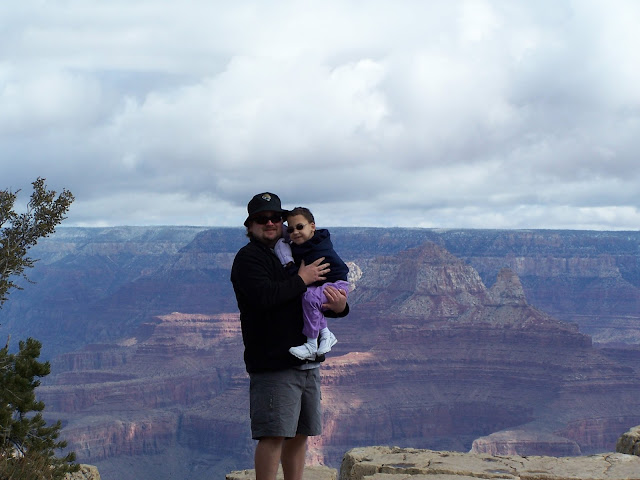 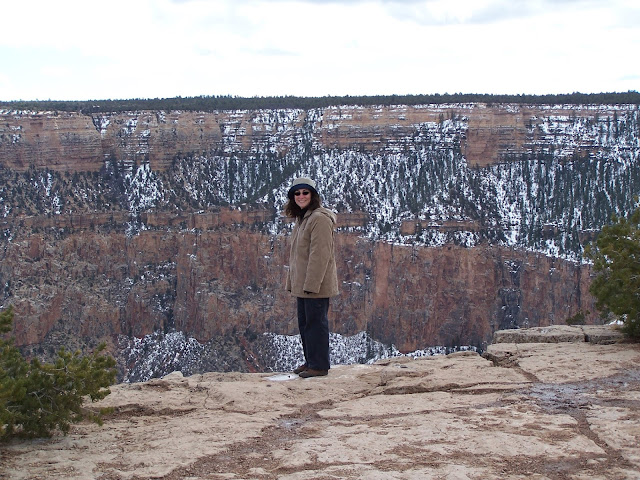 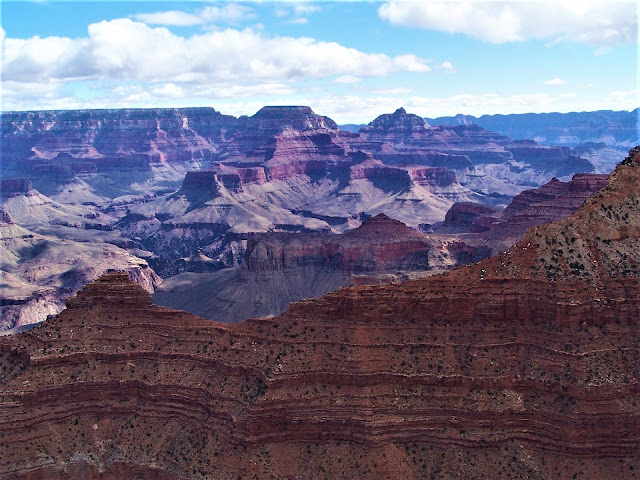 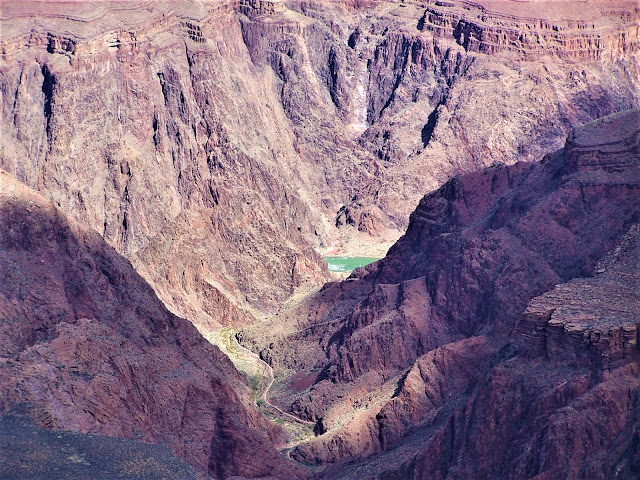 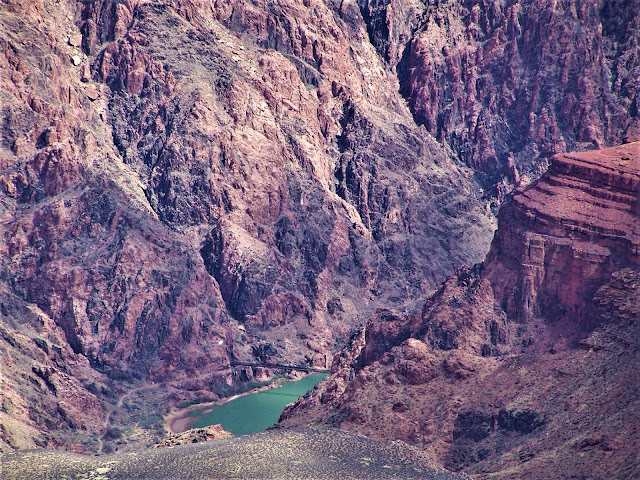 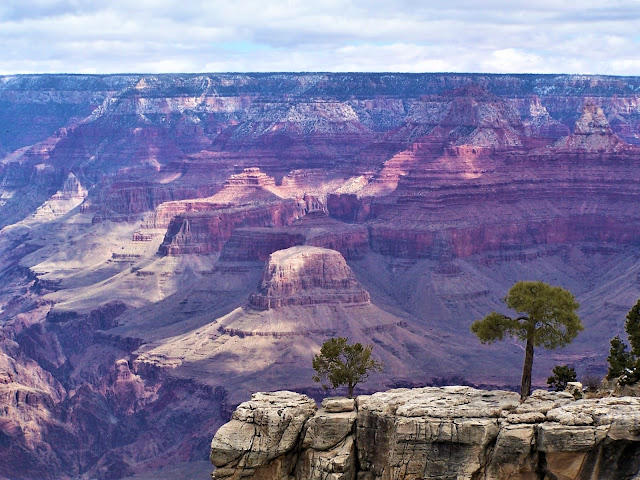 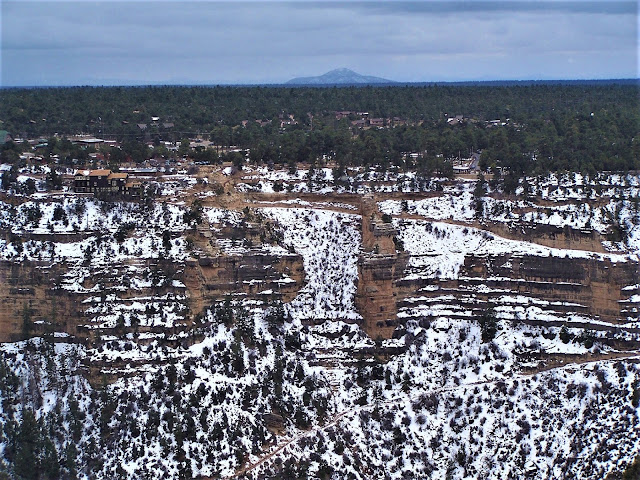 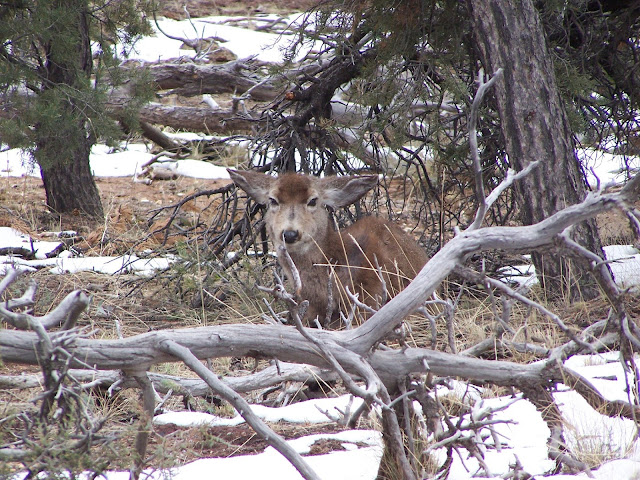 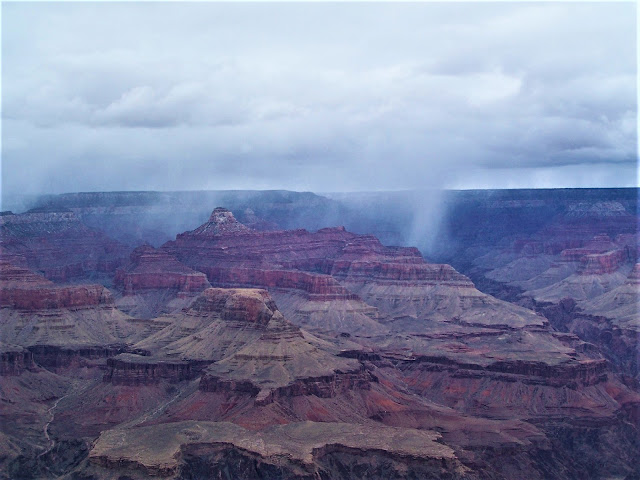 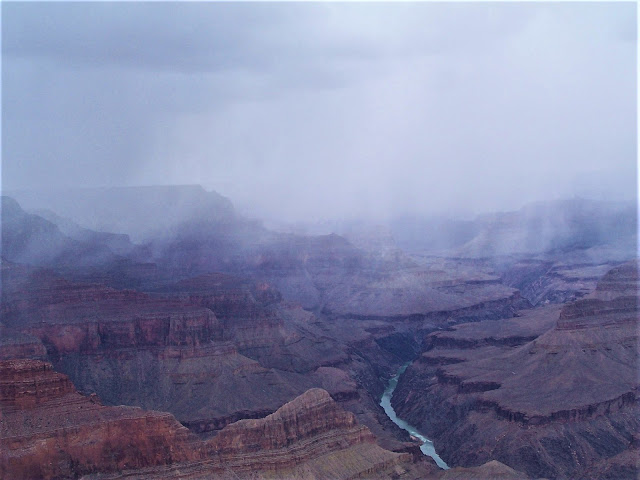 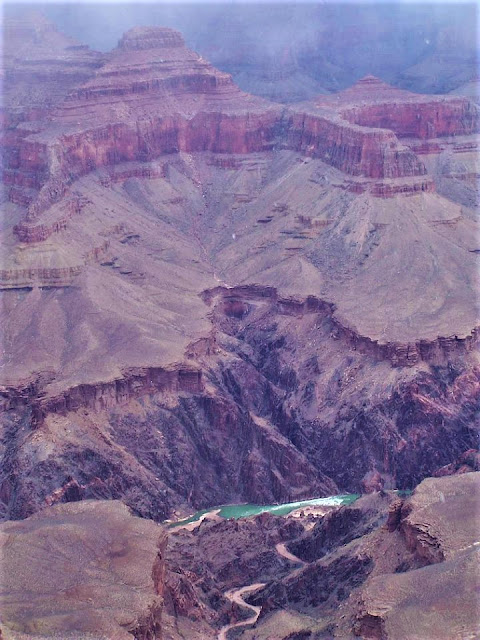