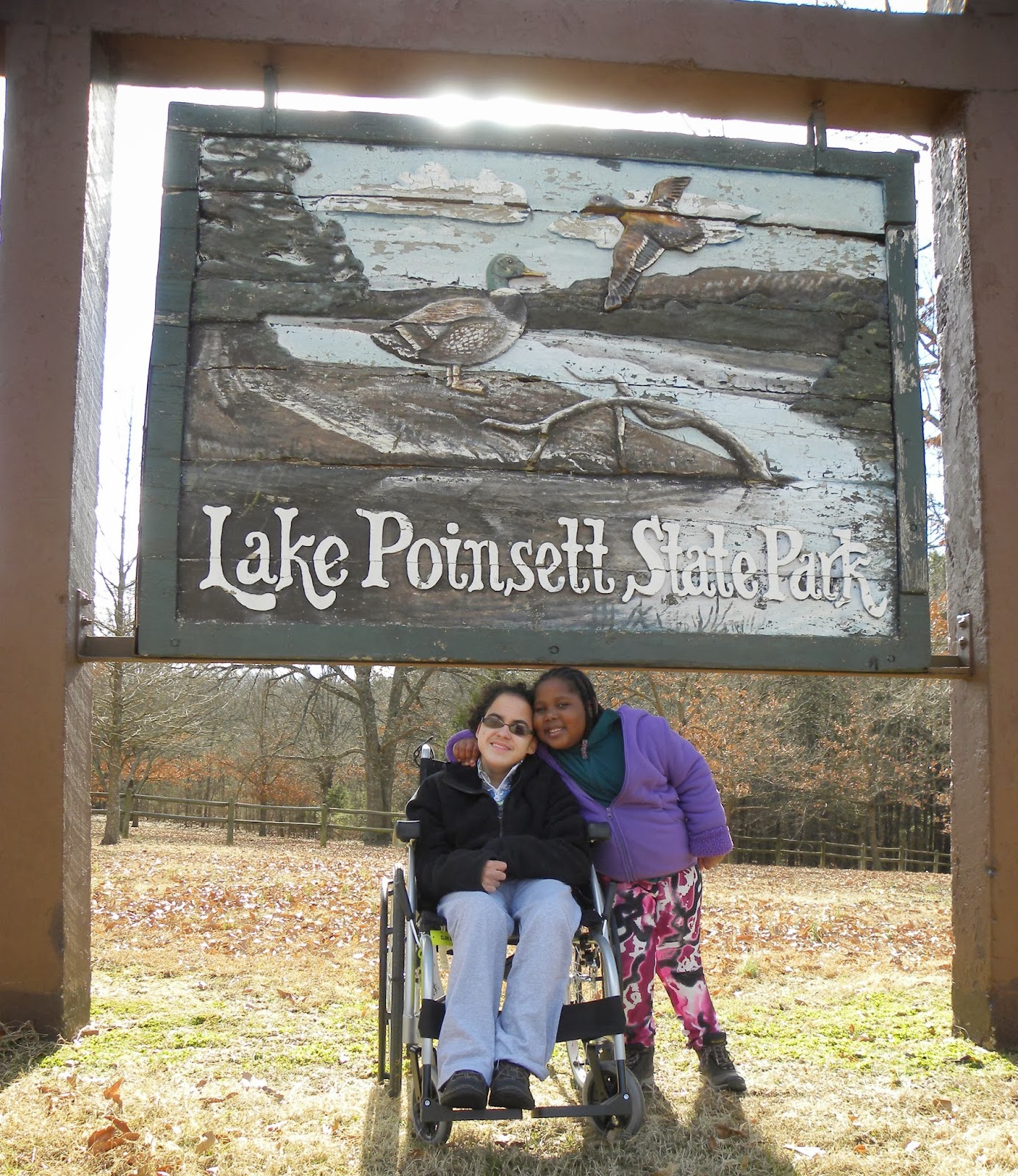 ﻿
We had our first negative run in with a human while stopping at a convenience store on our way to Lake Poinsett State Park in Arkansas. While paying for some snacks and beverages for our hike, the man behind us asked if Laurel was my daughter and I answered, "yes". However, he would not let it go and said, "I just don't see it, how can she be your daughter"? My first instinct was to hit the guy, but I ignored him hoping that Laurel wouldn't ask any questions. He kept mumbling in his disbelief as I hurried out to protect Laurel.
There's a time and place for her questions and this was neither. Luckily, the usually perceptive Laurel was more interested in our goodies for our hike and I don't think she picked up on the comments. Since this was the first verbal encounter of this type, I've had some time to think about it and discuss the situation with Lisa. I'll be a million times more prepared for the next inappropriate comment.
(Pictures from Lake Poinsett State Park)﻿
2014 50 States ‡ 50+ Hikes AR Human Encounters Lake Poinsett State Park