We continued submitting on children into the new year without and success. We were lucky if we received an email with the subject, "Your Submittal Has Been Received".

Our first trip of the year was during Kellisa's spring break a week after I completed my 2nd Bataan Memorial Death March. The first weekend was also Easter, so we spent a few days in Texas visiting family before Lisa went home and Kellisa and  headed for a week in the Southwest. While in Texas, we went for a nice hike at Brazos Bend State Park where we enjoyed its abundant birds and alligators. 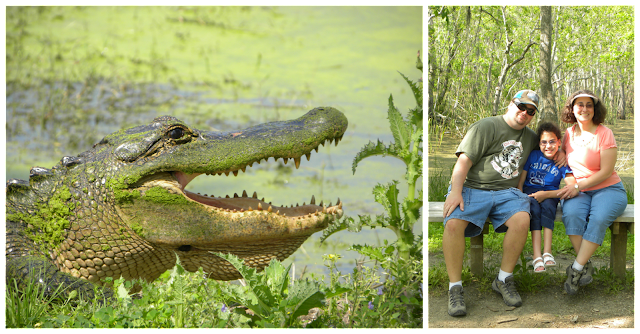 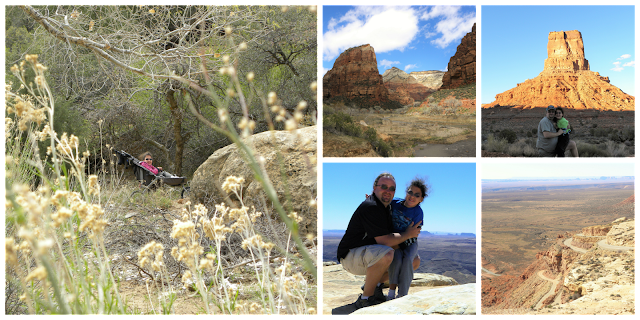 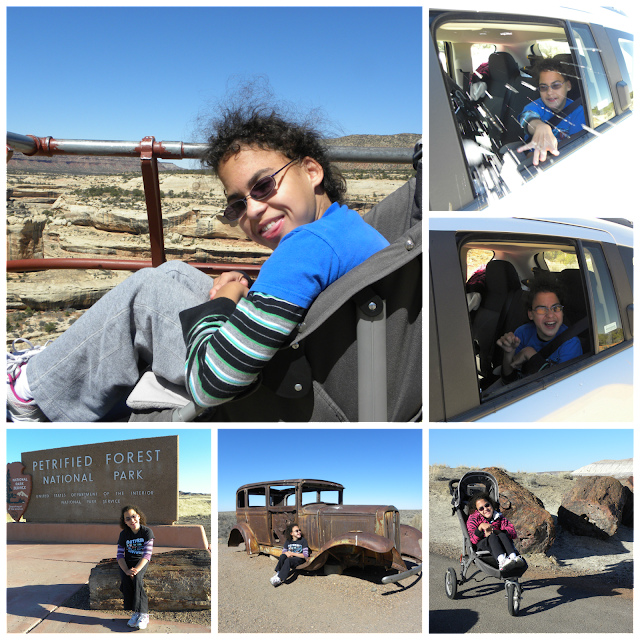 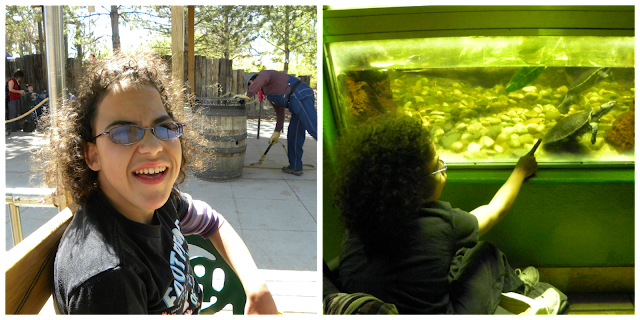 Our spring was filled with a Mother's Day kayaking trip down Julington Creek in Jacksonville, FL, lots of Little League Baseball, and another dance recital. We signed Kellisa up for a water skiing event, but the group that organized the event did not feel comfortable taking Kellisa out on the water on an adaptable ski. I couldn't argue because I know nothing about water skiing and they had a back-up plan to take Kellisa out on raft being pulled by the water skiing boat. 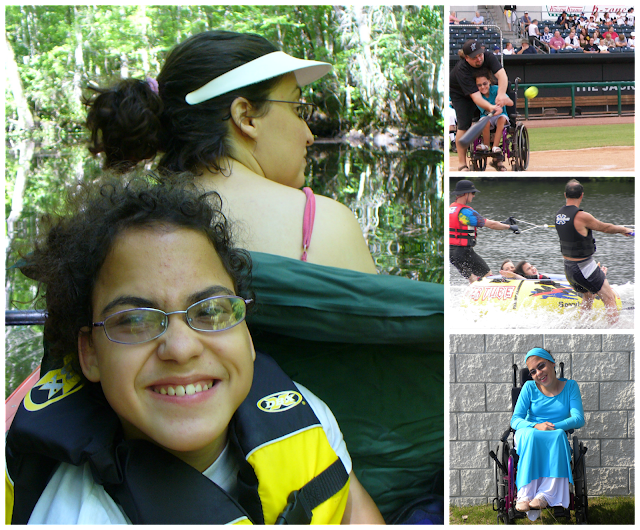 The idea of taking Kellisa backpacking was bouncing around my head for a few years. I felt fairly confident to combine our experiences of hiking and car camping. My biggest concern was finding the right trail. I decided on a trail at the North Rim of the Grand Canyon. I selected the trail because it led through a pine forest and ended with amazing views of the canyon. The trail description said the trail followed an old road. I interpreted the guidebook to mean  a   wide  trail  with  most  boulders removed. Excited to have selected a trail, I submitted a permit with the National Park Service. A few later, we were excited that we had a permit for early June. 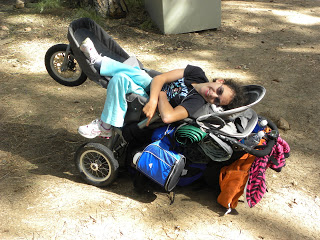 We arrived at the trailhead and I immediately realized the trail would be far more difficult than expected. This "road" was filled with large jumbled rocks and was steeper than I pictured. I knew it would be a challenge, but knew that we were sleeping in the mountain lion filled forest one way or another. We hiked a short distance up the trail and it became clear that we would never make it to our designated campsite. I could see a clearing in the distance far off from the side of the trail. We went cross country to find a nice secluded spot that couldn't be seen from the trail and started to set up camp. It was a beautiful spot and we enjoyed a cool night camping in the backcountry. 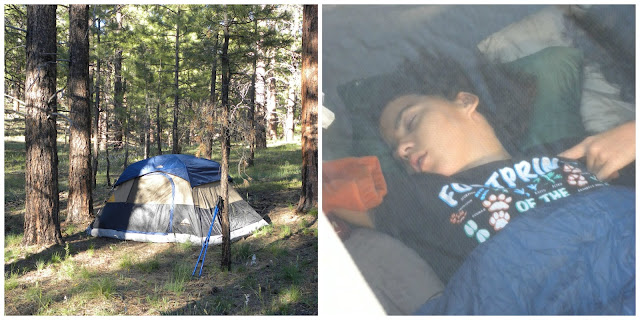 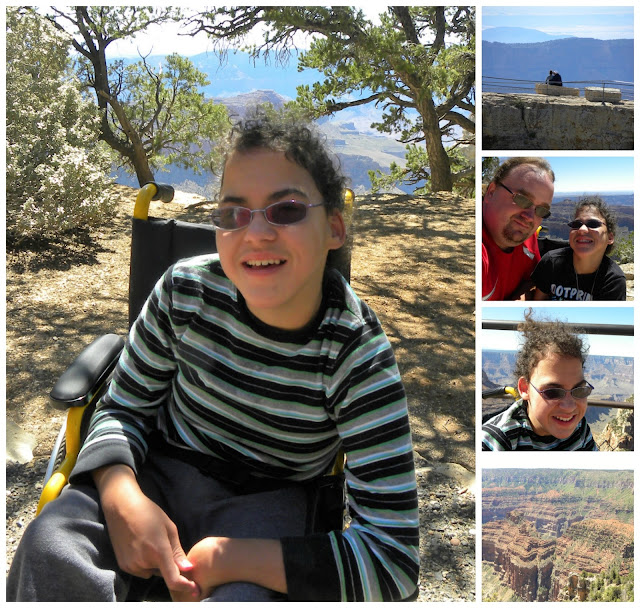 Another 4th of July spent deep in the Okefenokee Swamp: 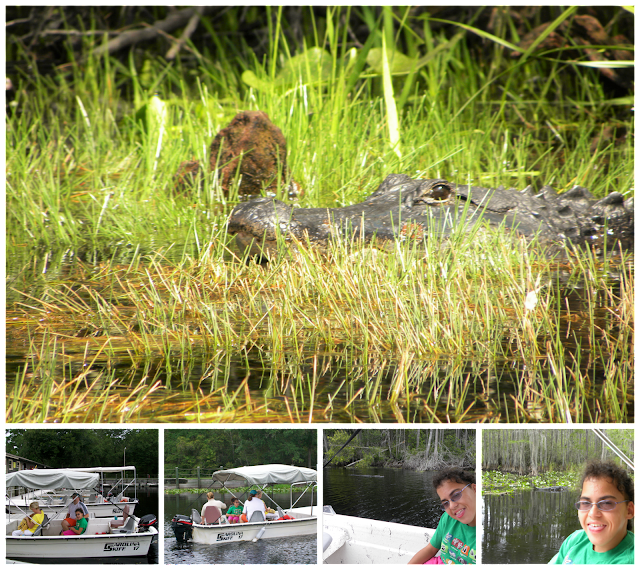 We had unfinished business in the Mid-Atlantic states after the blizzard in December 2009 turned us away from the highpoints of Pennsylvania and Maryland. This was a quick weekend trip to attempt three state summits and the highpoint of the District of Columbia for extra credit.

We flew to Baltimore after work and drove to a nearby state park to camp for the night. The next morning we drove to Mount Davis and it looked completely different without a few feet of snow blocking the road. After reaching the easy summit, we drove down to Backbone Mountain in Maryland. This trail was significantly longer, steeper, and our path was complicated by all the rocks we had to navigate over and around. I was close to giving up at one point. 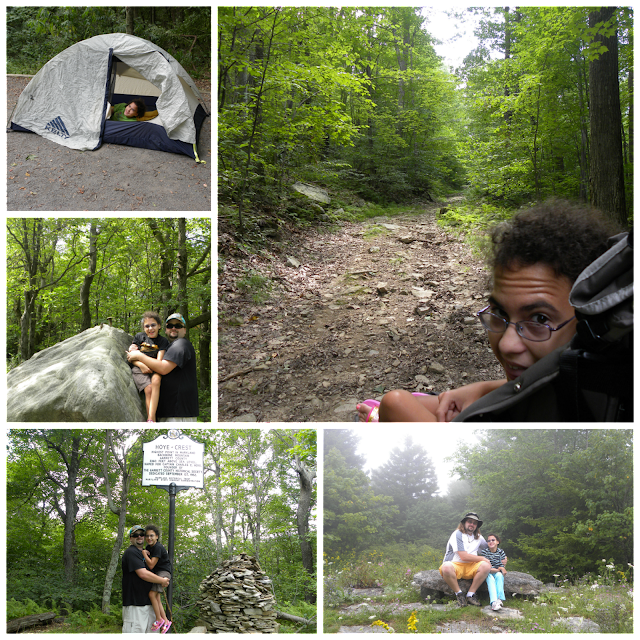 The trail became too narrow and rocky for me to continue pushing Kellisa. I turned us around in defeat, but then I started thinking that this would probably be our only chance to summit Maryland and definitely our best chance. I turned the chair around and pushed until I couldn't push any more. At that point, I lifted Kellisa out of the chair, slung her over my shoulder and carried her approximately a 1/4 mile up and to the summit. I imagine my gasping for breath sounded similar to climbers at the summit of the  tallest peaks in the world.

We made it back down and drove to the highpoint of West Virginia. We drove up a foggy mountain road to park close to our third highpoint of the trip. On our way back to the Baltimore Airport, we stopped at a zoo and caverns in Luray, VA, drove part of Skyline Drive in Shenandoah National Park, hiked to the Theodore Roosevelt Memorial, and even made it to the top of Washington D.C., Fort Reno. It was a successful weekend. 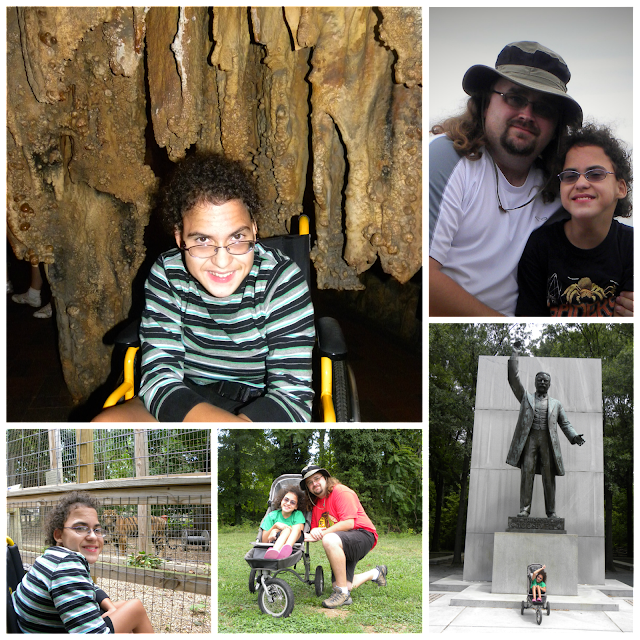 Kellisa almost grew out of The Wiggles after she discovered Hannah Montana, but her heart will always have a special place for The Wiggles! We purchased VIP tickets as soon as they went on sale for our hometown concert and were very excited to later learn that we would have the opportunity to meet The Wiggles and Captain Feathersword before the concert. We arrived early and were escorted inside the theater. Within minutes, 3 of the 4 Wiggles and Captain Feathersword made their appearance to  talk to the few families that were gathered and to take a picture with each family. Kellisa was excited to see her idols close up and she didn't seem to realize that one was missing. It was Anthony who missed the meet and great and Kellisa literally took matters into her own hands when she grabbed him for a hug (above) as he passed by during the concert. 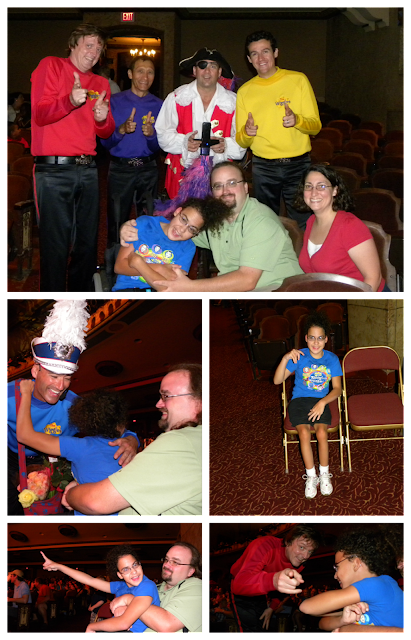 For our family, it was a quiet end to the summer. Kellisa started a new year of dance class, we spent a week camping on Jekyll Island, GA and Kellisa started middle school. 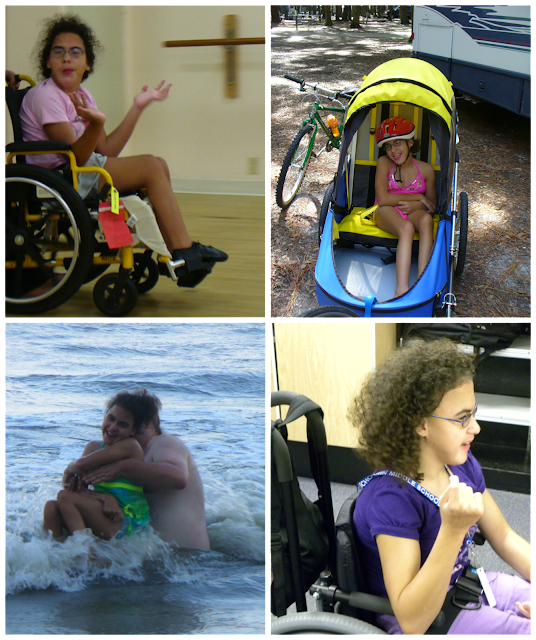 We had no idea, but our lives were about to change forever!

Email ThisBlogThis!Share to TwitterShare to FacebookShare to Pinterest
Labels: 2010 (Spring/Summer), The First 18 Years