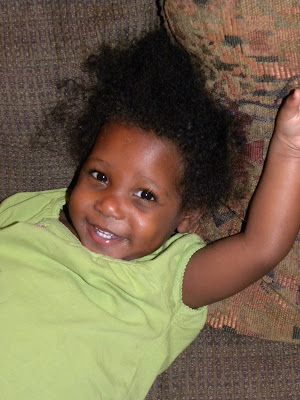 Lisa received an unexpected phone call in October. “We know you’re only interested in school age children, but would you be interested in a 16-month-old girl?”

They needed an answer immediately. I was out of town on business when Lisa called. Without hesitation or much discussion, we agreed that we were interested. I was still out of town the next night when Lisa called and asked where she could find a hammer. Lisa needed the hammer to build our crib, just in case were we chosen as the family for this little girl. Instead of saying, “You don’t need a hammer to build the crib,” I told Lisa where to find a hammer. I also figured we had zero chance of getting the girl.
The next evening, less than 48 hours since we received the first phone call and more than two years since we started the process, we had a beautiful little girl in our home. I advised Lisa not to get attached because a finalized adoption was not guaranteed. I listened to my own advice for maybe 20 seconds. My heart immediately melted as soon as I looked into Laurel’s eyes. She was my daughter!

After being an only child for more than 11 years, I'm not sure how much Kellisa understood and she definitely had no idea how much her life was going to change. Kellisa wanted a sibling. In fact, when we were at wishing wells, Lisa would give Kellisa a coin and she would throw it in the water while shouting, "Baby". She wasn't good at keeping her secret wish contained, but sure enough...it came true! 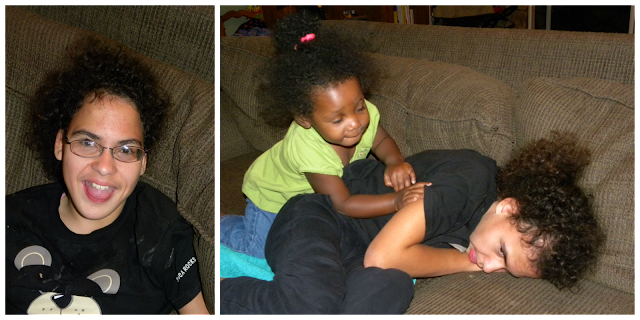 Kellisa continued on with her active life. She started horse therapy an hour away on Wednesday evenings. Kellisa adjust well to having a little sister and Laurel fit right in from the beginning. Kellisa and I even found time when she had a couple of days off from school to visit Russell Cave National Monument and Little River Canyon National Preserve in far Northeastern Alabama. We even had time to ride the Incline Railway in Chattanooga, TN. 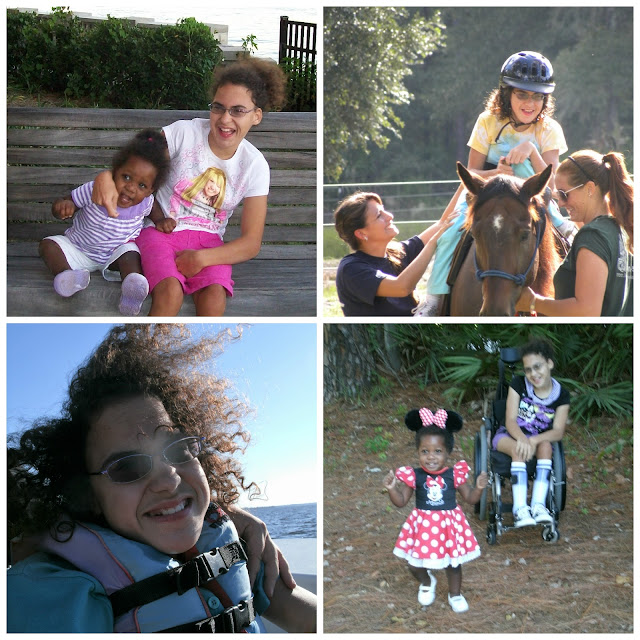 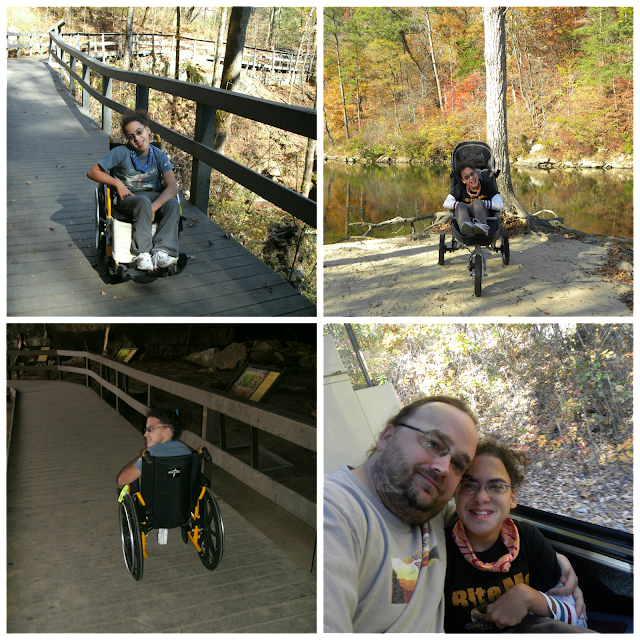 We had a trip to Death Valley scheduled for the week of Thanksgiving when Laurel was placed with our family. We needed a judge’s approval to travel out of state with Laurel because she was a foster child. Her case worker suggested a temporary placement while we traveled. We never considered that option. Laurel was family even if it wasn’t yet legal. We received permission less than 24 hours before our departure. Laurel fit right in while enjoying her first outdoor adventures.
I didn’t have any doubts that Kellisa was happy, but if I did, they would have been erased the morning I witnessed Kellisa finger feeding Laurel cereal at the motel in Death Valley. Kellisa wasn’t even feeding herself at this point and her face glowed with pride from helping Laurel. It was on this trip of spending every minute together for nine days that we completely bonded as a family of four. 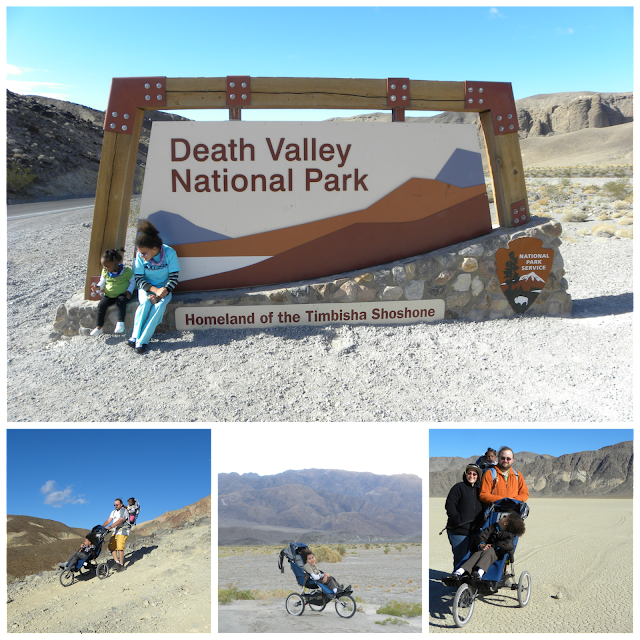 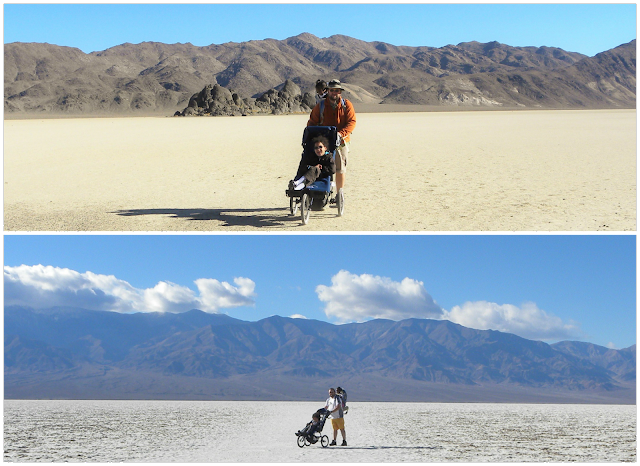 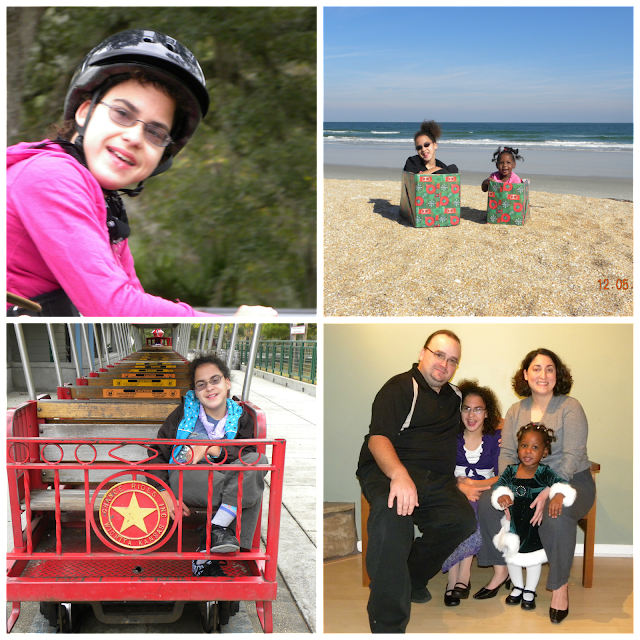 Our cousin Matt drove over from Texas for a few days after Christmas for a few adventures. We hiked at Timucuan Preserve in Jacksonville & Merritt Island. We also enjoyed some offroad driving in Matt's new 4X4 truck. 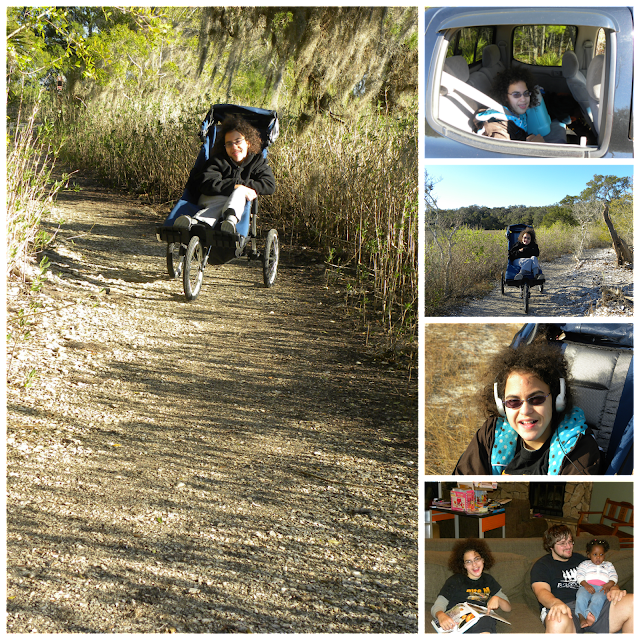 Email ThisBlogThis!Share to TwitterShare to FacebookShare to Pinterest
Labels: 2010 (Autumn), The First 18 Years