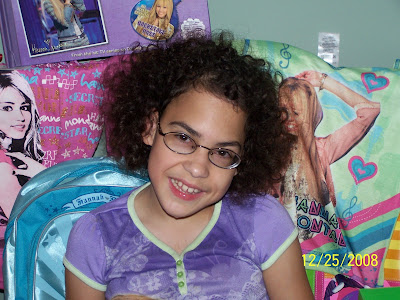 Kellisa went another calendar year without a surgery.

Hannah Montana came to Jacksonville in January. The concert sold out in minutes before we were able to buy tickets. We even tried to buy accessible tickets without success. I couldn’t pull the trigger to buy three tickets together that were selling for thousands online. It was breaking my heart that I didn’t have tickets for Kellisa. Two nights before the concert, I bought three single seats spread throughout the arena for face value on eBay. I didn’t know what we would do once inside, but Kellisa was going to see Hannah and that’s all that mattered. We stopped at the information booth and found a helpful lady who escorted us to the accessible seating areas. We did not see a single disabled child or adult among the dozens of families in the reserved areas. Two families in one of the disabled areas offered to move closer together to allow us a space for Kellisa. The moms would go on to tell us that they bought the disabled seats instead of fighting for regular seats. They were bragging to us and acted like it wasn’t a big deal that they found a loophole in purchasing the hottest tickets of 2008 even though no one in their parties was disabled.


Kellisa’s most serious medical issue for the year happened during a layover in Dallas. She had a major seizure that required rescue to be called. The first responder was a police officer who was more interested in knowing where her mother was and what country Kellisa was from instead of helping us. Shortly after the paramedics arrived, Kellisa emerged from the seizure. We continued on to Amarillo for our spring break hiking trip with our cousin Matt.

Our main objective for the trip was hiking to the top of Black Mesa, which  at 4,973 feet above sea level is the highest point in Oklahoma. This would be our longest and most challenging hike to date. Rattlesnakes were also a serious risk. I knew I could get Kellisa safely to the summit and back, but felt much better knowing that Matt was there...just in case. And we loved his company, Kellisa really came out of her shell trying to "talk" with Matt. We also appreciated his photography skills. 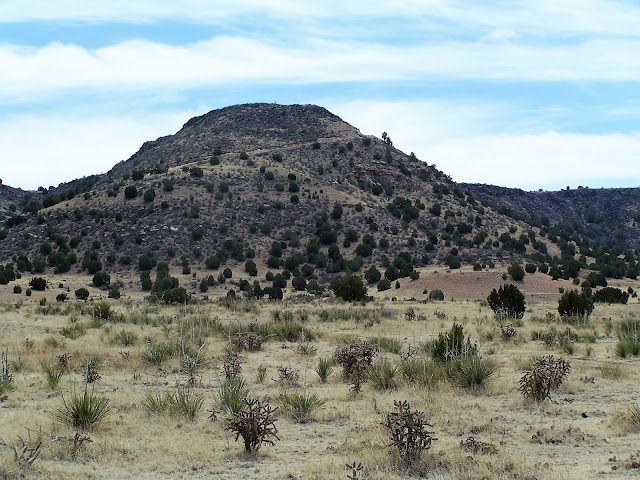 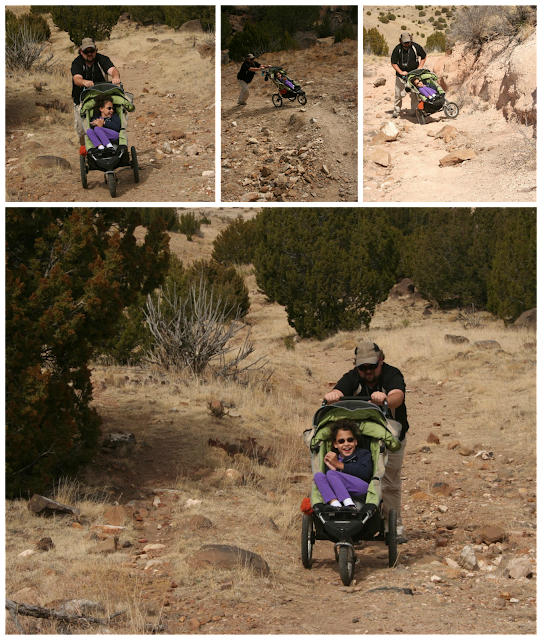 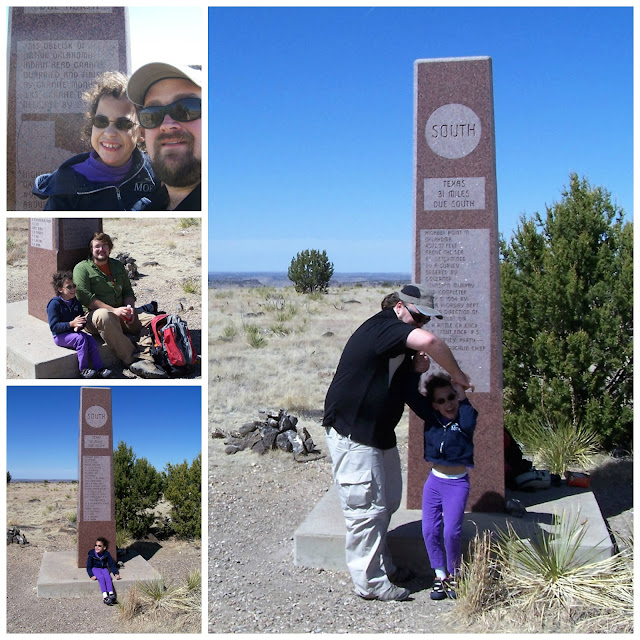 The day after successfully hiking to the top of Oklahoma, we were able to check out the Amarillo Zoo, where a lion wanted to feast on Kellisa. The lion was literally licking her chops and following Kellisa with her eyes ready to pounce. Even with a cage, it was kind of scary watching the raw instincts of the lion zero in on Kellisa out of all the people at the zoo. 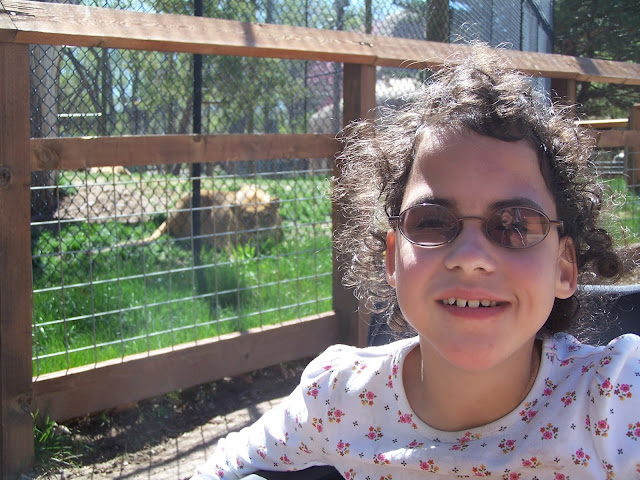 Matt took us on some of his favorite trails in north Texas at Palo Duro and Caprock Canyons: 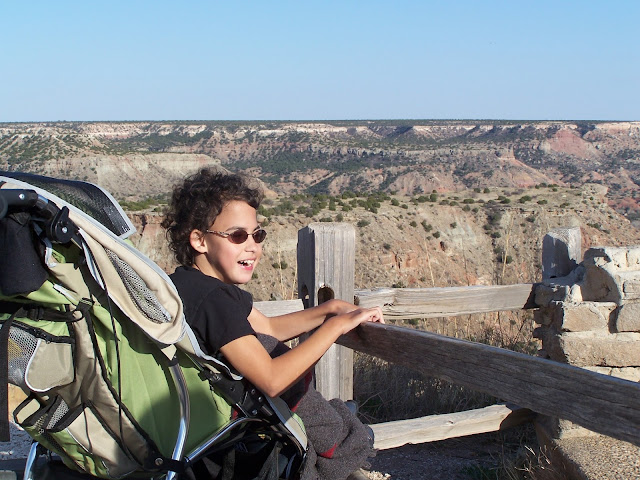 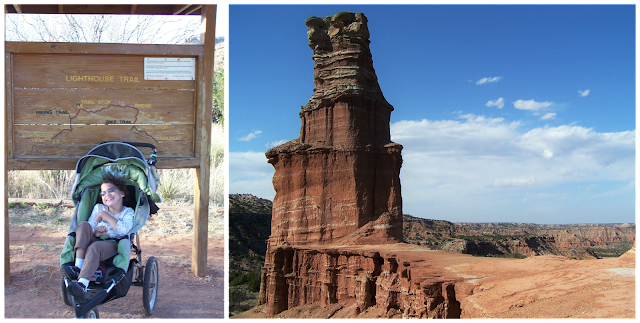 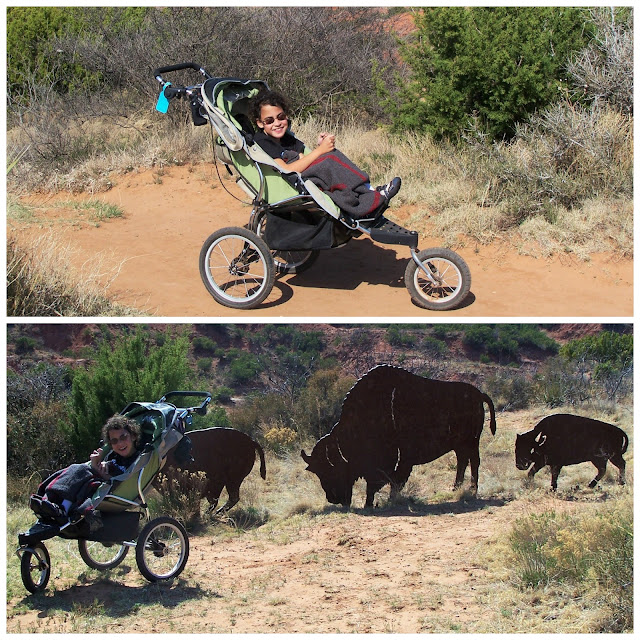 2008 was the first year we incorporated an "experience" as part of Kellisa's birthday celebration. Kellisa really didn't have any interests besides scary stuff (spiders, snakes, bats, alligators, etc.), Hannah Montana, and The Wiggles. She had all the DVDs and decorations for her room. If we bought anything else, we knew Kellisa would ignore it and never play with it. We decided to take her camping on Jekkyl Island in SE Georgia for her birthday weekend. Kellisa also enjoyed our Surrey Bike rental. 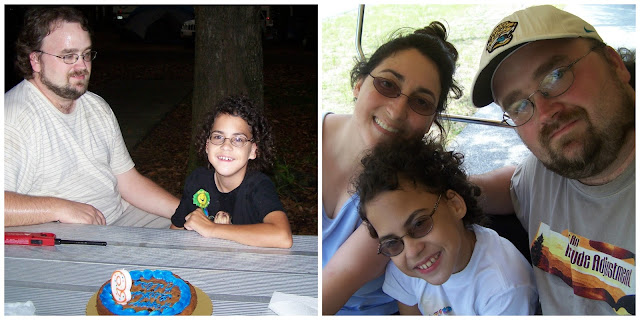 Kellisa was really enjoying dance and performed in her second recital: 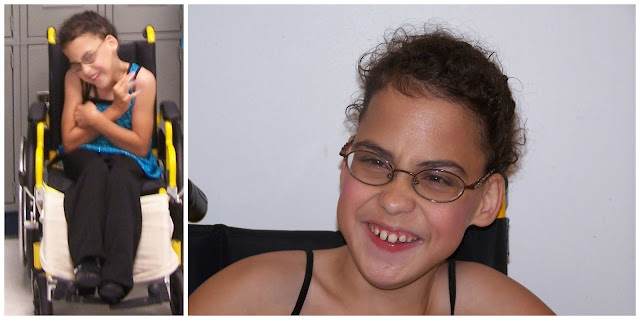 We went to Las Vegas for a quick 4th of July long weekend to enjoy some indoor adventures: 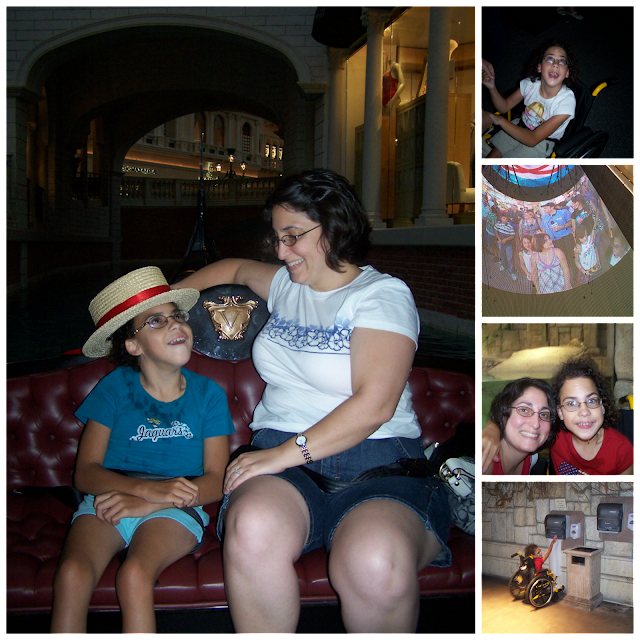 Lisa and I started discussing the possibility of having another child. We knew we could afford another child, but more importantly, we knew we had love to share with another child. We selfishly wanted to experience some of the joys of being a parent to a “healthy” child. We knew we were missing out on just about everything most parents experience. We wouldn’t trade Kellisa and she fills our lives with joy and love, but it’s different. Not less of an experience, just completely different. We also thought it would be good for Kellisa to have a sibling.

According to doctors, there was no reason to think losing a child would happen a third time. A doctor even told us, “If Everett were born today, we could save him.” This assurance meant to give us hope and confidence actually hurt far more than it helped. It was a devastating revelation. I will argue with anyone about the idea that time heals.

Despite the favorable consultations about trying for a 4th child, we just couldn’t take the risk. We were done sending angels to heaven.

A few months later, Lisa and I had our first serious talk about adoption while on our end of summer trip to Sault Ste. Marie, Ontario, Canada to enjoy a peaceful week on the shores of Lake Superior. The highlight of the trip was an all day train excursion deep into the northwoods to a deep canyon filled with amazing waterfalls. We would also tour the locks by land and water. Within a few weeks of returning, we started taking the classes and going through the endless hoops to be able to adopt. 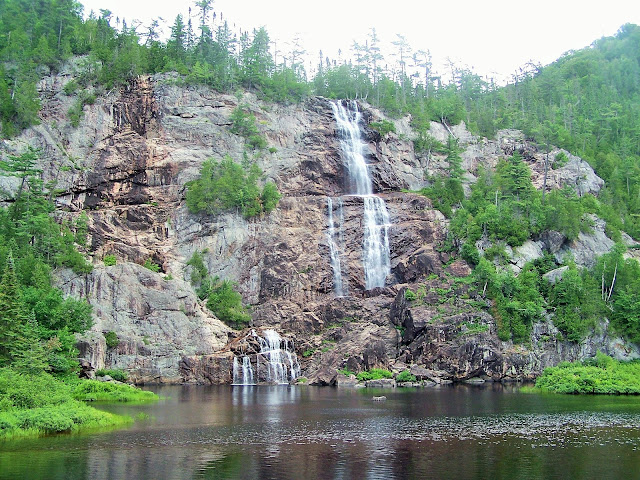 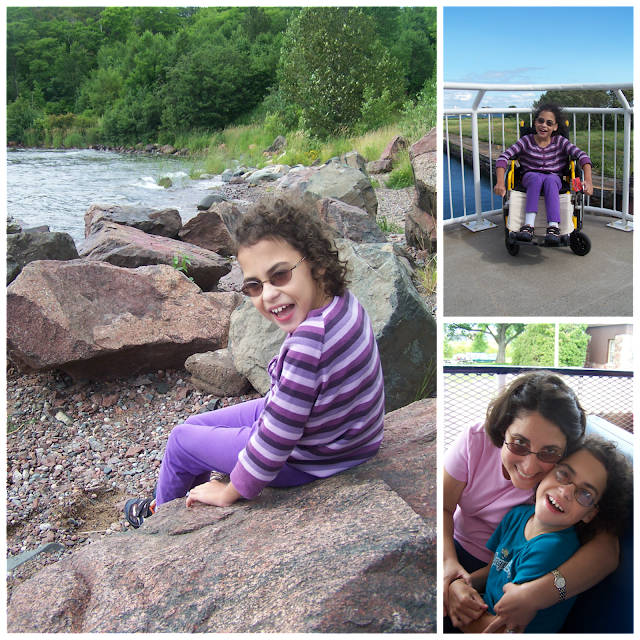 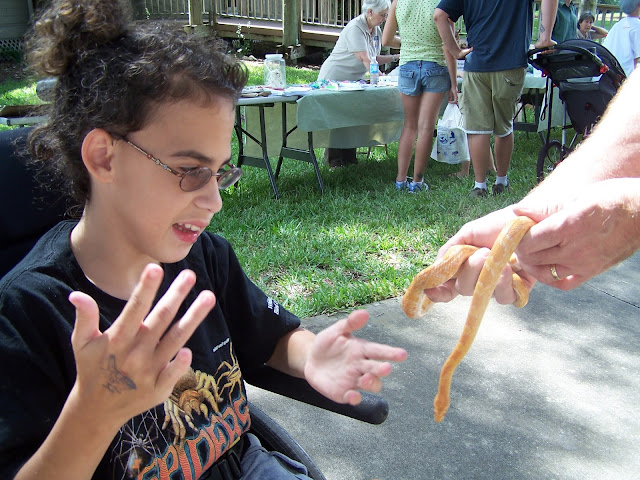 Kellisa had a  long weekend in November and I had  2 vacation days left, just enough time to drive around Lake Erie on a "Circle Tour". We started the trip at Niagara Falls, followed by going to a Jaguars game in Detroit (we won 38-14) and some hiking and snowball fights along the southern shores of Lake Erie. 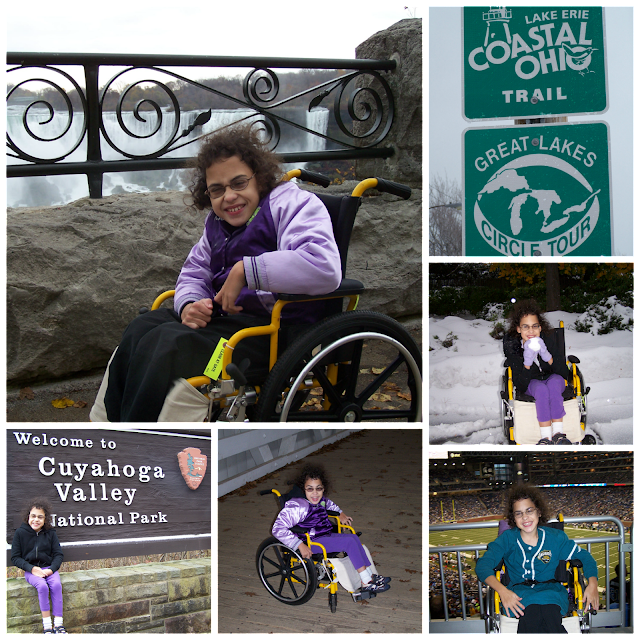 Email ThisBlogThis!Share to TwitterShare to FacebookShare to Pinterest
Labels: 2008, The First 18 Years