Kellisa had the week before Christmas off from school and I had a few vacation days left. Our plan was to fly to Philadelphia before visiting the highpoints of Delaware, New Jersey, Pennsylvania, Maryland, and West Virginia. If we had time, we would also visit the highpoint of Washington DC and I was secretly hoping that we could also drive through Shenandoah National Park. What we didn't know was a major blizzard was going to hit shortly after we touched down in Philadelphia. We had to be flexible since we would only accomplish about half of our goals, but we still had an amazing trip!

Our first stop was Ebright Azimuth, the highest point in Delaware. Reaching 448 feet above sea level, this is the second lowest (behind Florida) of the 50 state highpoints. It was cold, but we completed our assault on the summit before the snow started to fall.

A few statistics from the record setting blizzard of December 2009:

2. In Philadelphia, the most snow (23.2 inches) from a single storm in December.

Counting what was already on the ground, drifts, and higher elevations, we were surrounded by 2-3 feet of snow in every direction for hundreds of miles.


The highpoint of New Jersey: 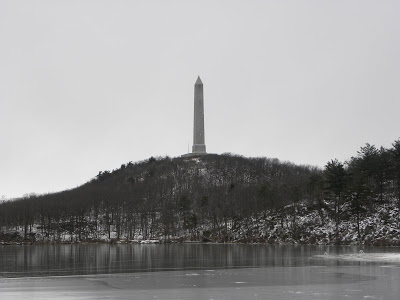 On top of New Jersey: 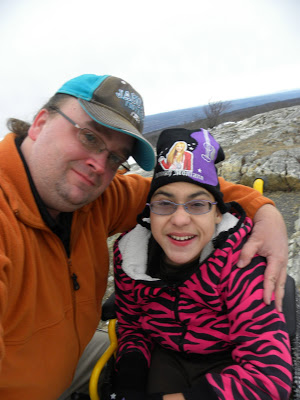 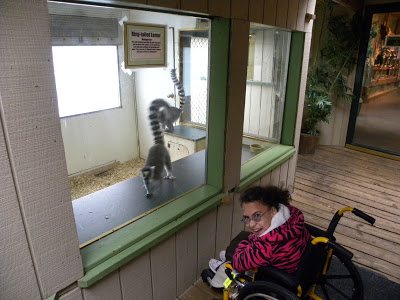 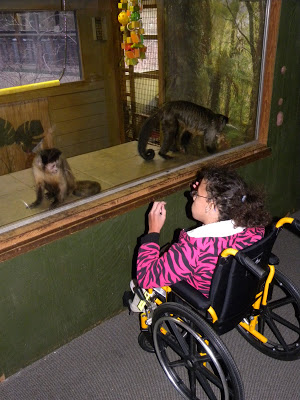 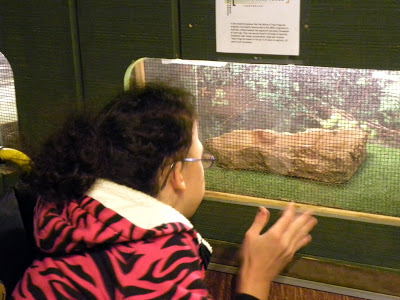 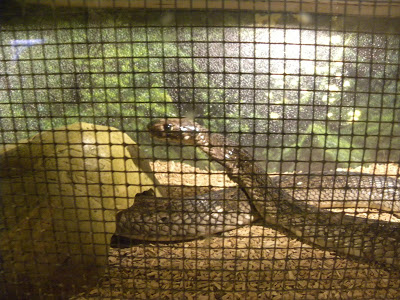 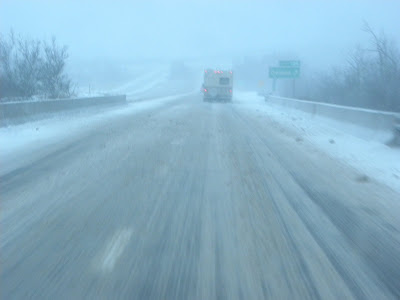 We changed our plans to visit the Flight 93 Memorial in Pennsylvania: 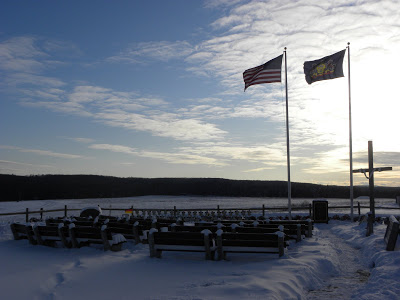 Even though more than 8 years had passed since 9-11-01, the Flight 93 Memorial was not developed due to lack of funding. The flag below is over the impact site: 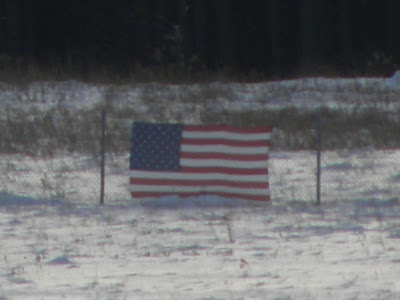 I was so proud of Kellisa when she wheeled through the snow to get closer to the American Flag on a stone marker. It brought tears to my eyes when she covered her heart with her right hand as she payed her respects: 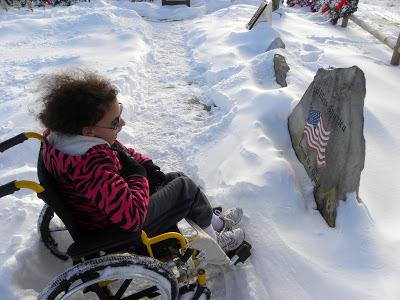 We bought a sled and had some fun in the fresh snow: 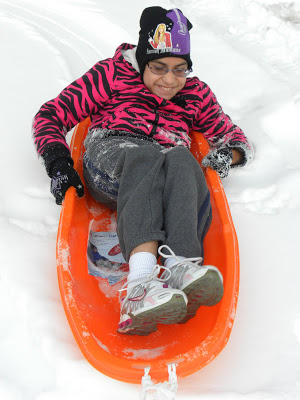 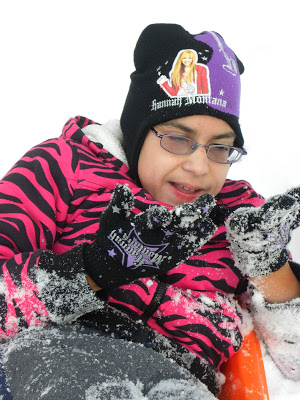 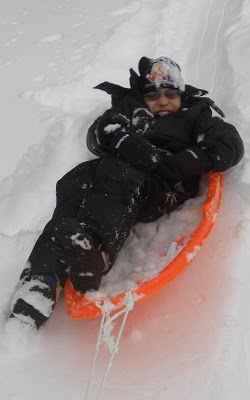 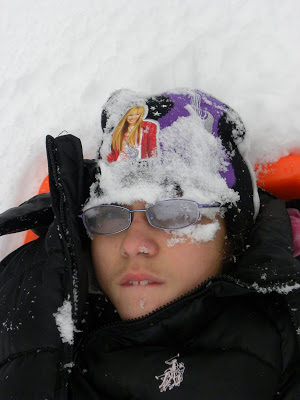 With thousands of flights cancelled and Christmas just a couple of days away, we decided to drive home to Jacksonville, FL to guarantee we were home in time for Christmas: 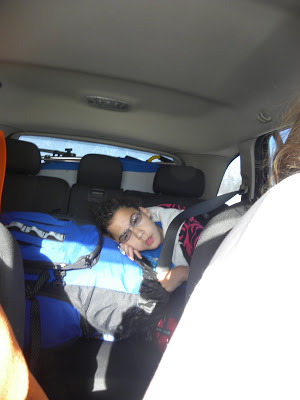