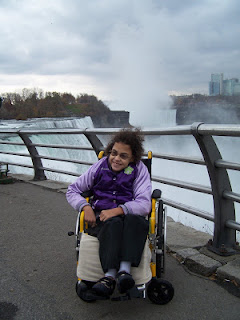 
Kellisa had a couple of days off from school and I had a few extra vacation days that were not scheduled. That combination can only mean one thing: time to get out the Rand McNally Road Atlas and plan a trip. Driving around each of the Great Lakes had been on my mind since our July 2008 vacation to Sault Ste. Marie. The greatest "Circle Tour" is around Lake Superior. However, we did not have the time for Lake Superior. We did have time to circle around Lake Erie, the fourth largest of the Great Lakes. Lake Erie also happens to be the 11th largest lake in the world.

It was decided we would fly to Buffalo. I know it was Novemeber, but it was early in the month and I was hoping for some mild weather, you will see from the pictures that the weather was freezing, even by northern standards. It also snowed everyday of the trip, including more than 12 inches one day.

Our first stop was Niagara Falls (Above picture of Kellisa and two below): 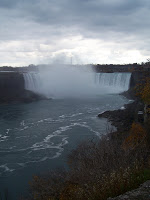 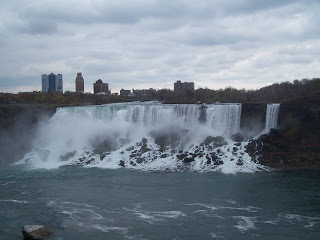 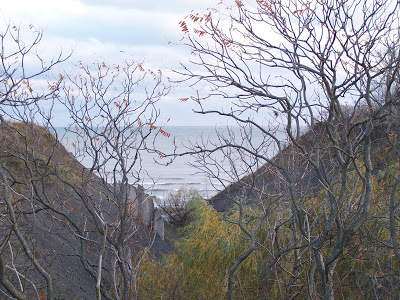 The Jacksonville Jaguars were playing in Detroit the day we would be driving through Detroit. I was never a fan of domed stadiums, but we probably wouldn't have been able to attend and enjoy a 38-14 victory from great accessible seats: 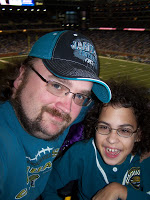 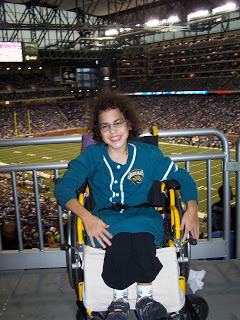 We visited and hiked in a new National Park: 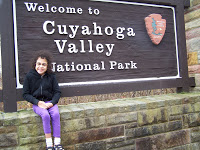 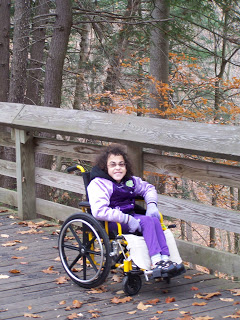 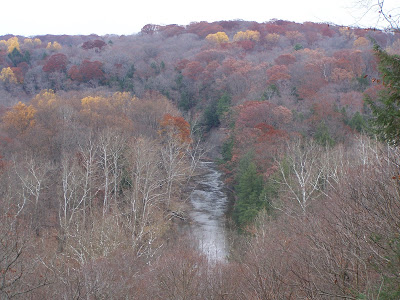 Geneva State Park, OH was our next stop: 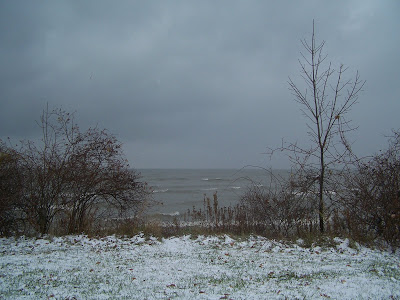 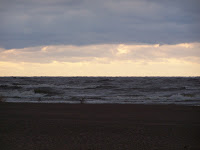 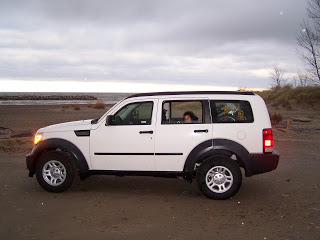 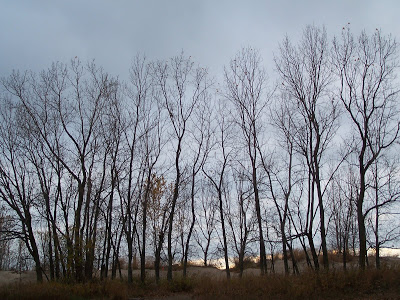 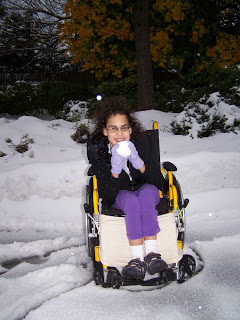