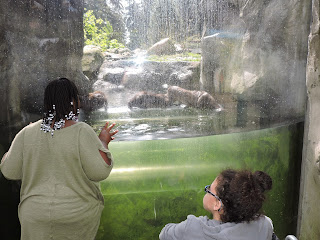 The forecast was bleak, calling for heavy rain in our area for most of the day. There would be a small window of a couple of hours in the early afternoon where mostly cloudy skies with only a 20% chance of rain was predicted.

We were hesitant to head out on a trail with such a tight window, so we decided to stay close to the hotel and visit the Sequoia Park Zoo. The zoo is small, but its setting among a small stand of redwoods made for an incredible afternoon.

Judging from the school directly across the street, the local district was not on spring break this week and we literally had the zoo to ourselves. 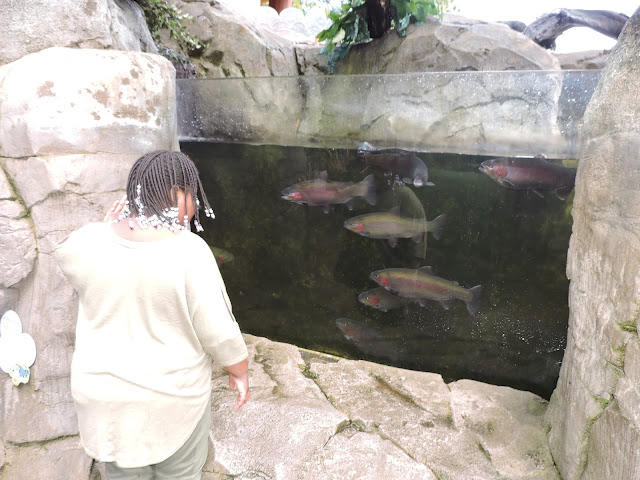 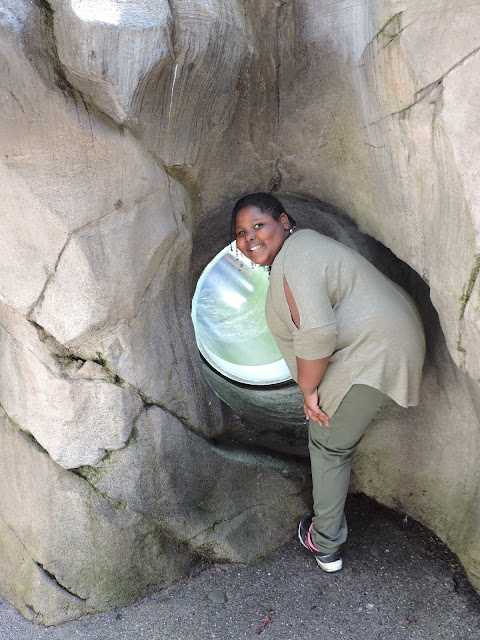 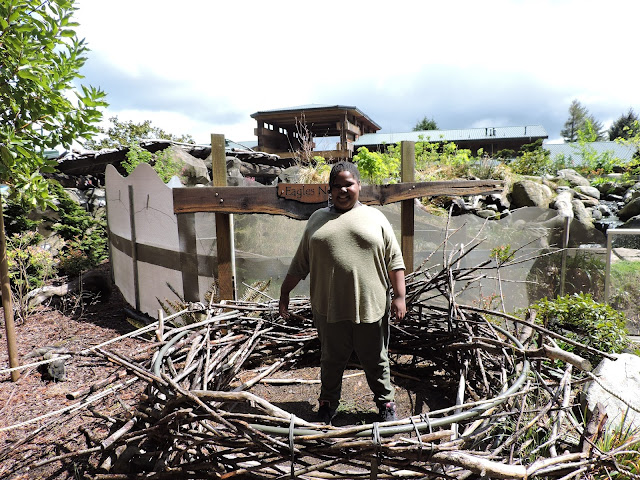 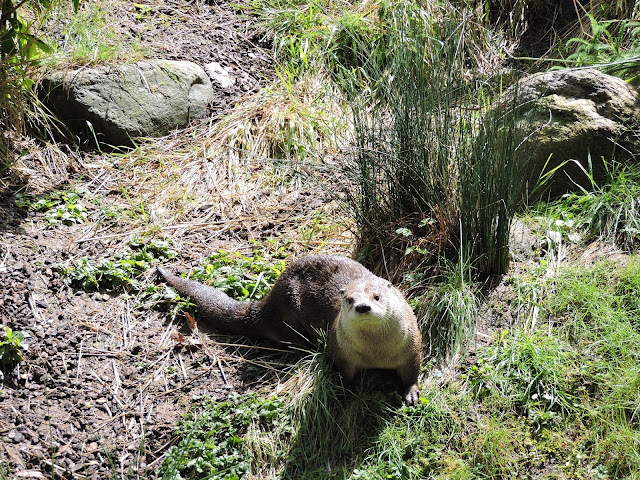 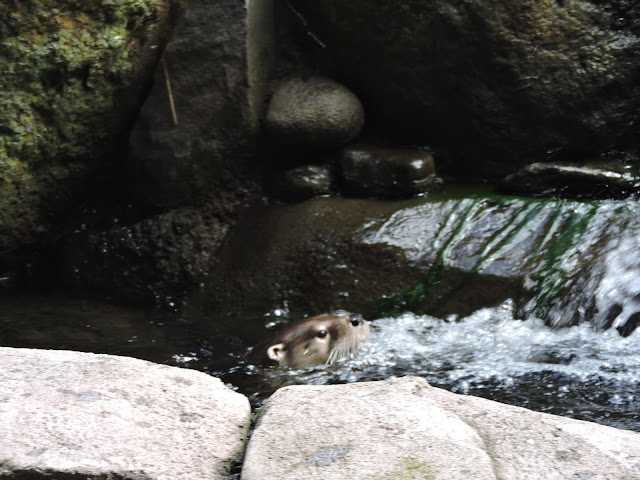 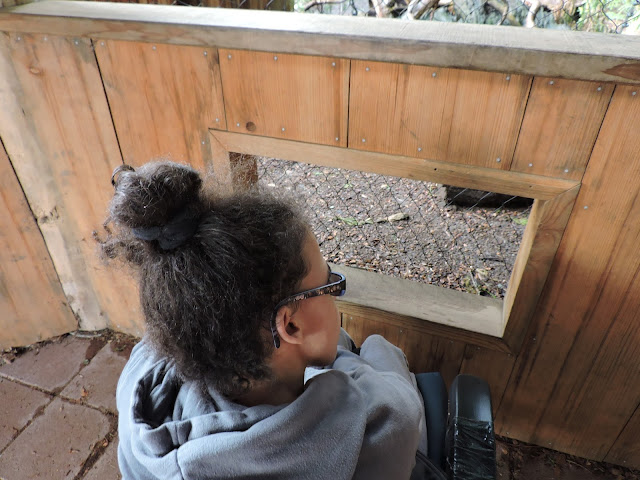 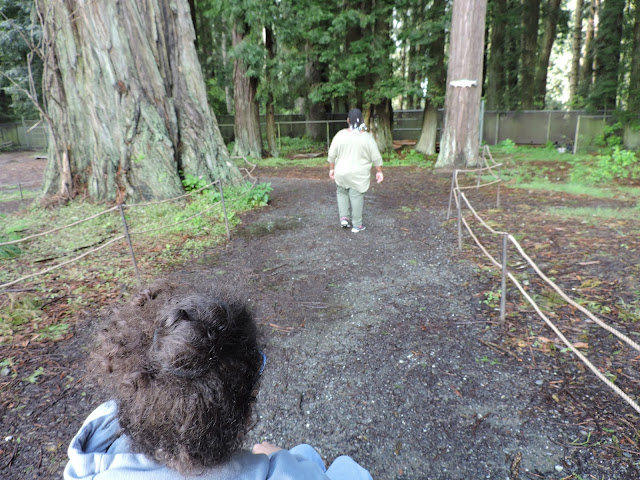 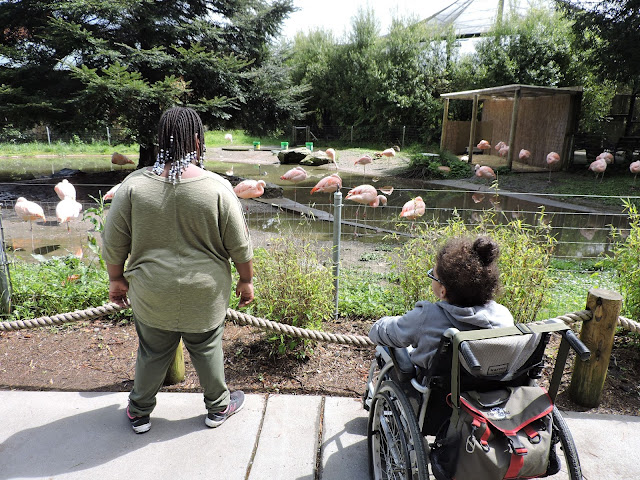 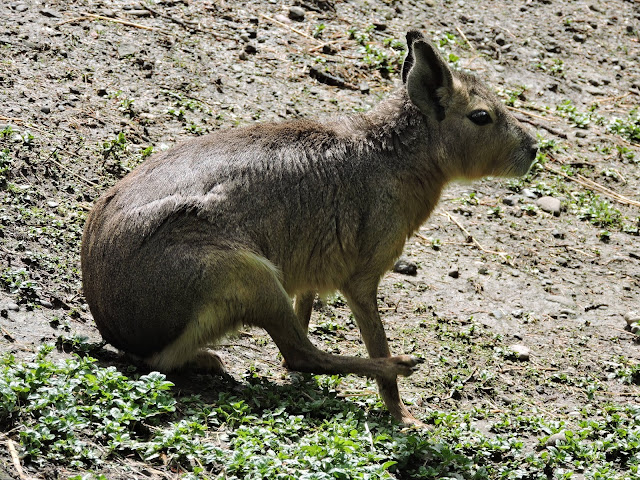 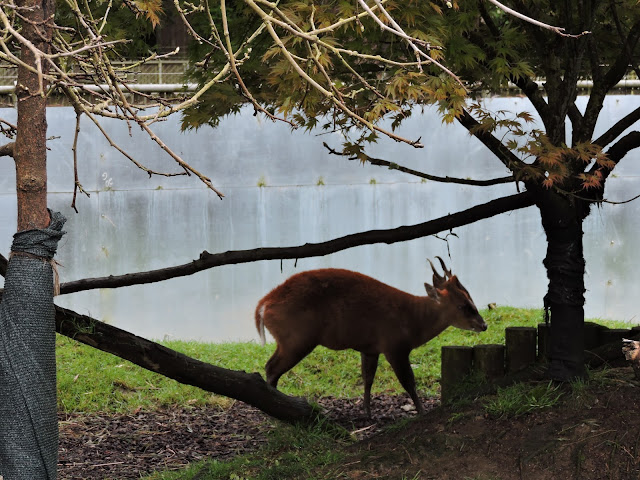 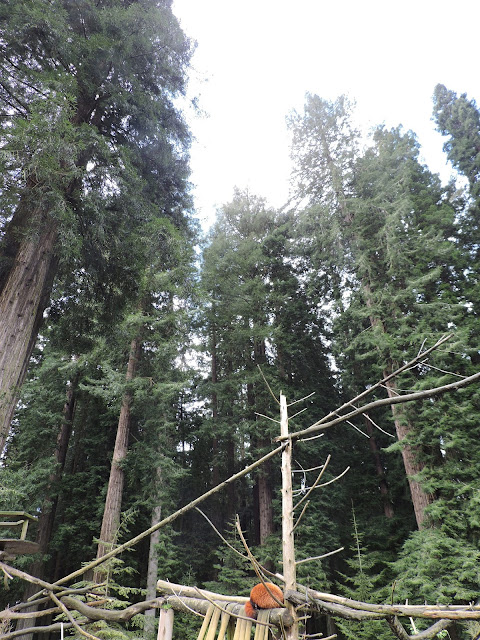 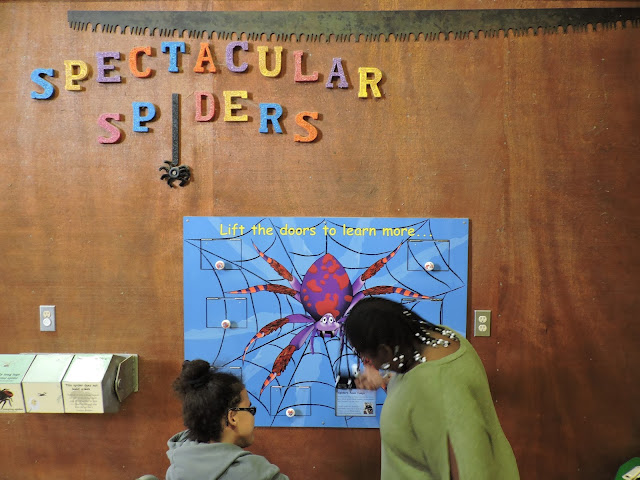 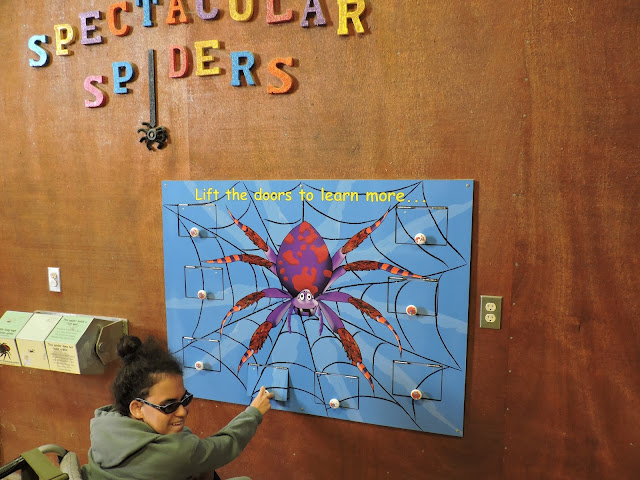 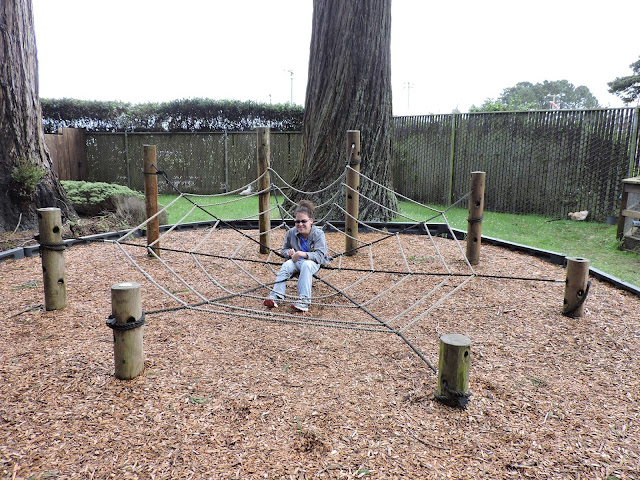 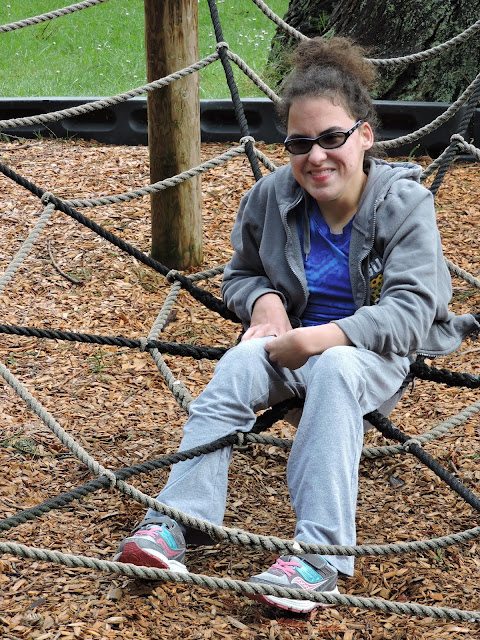 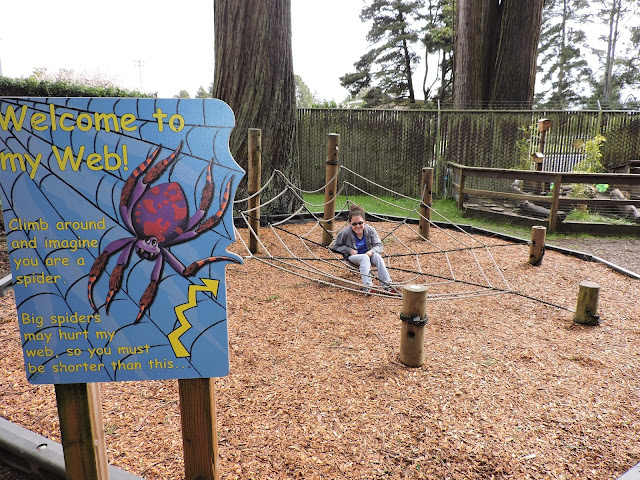 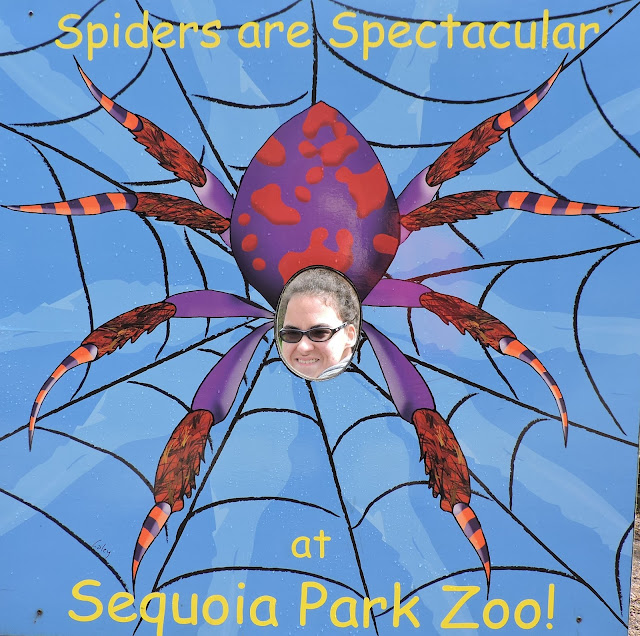 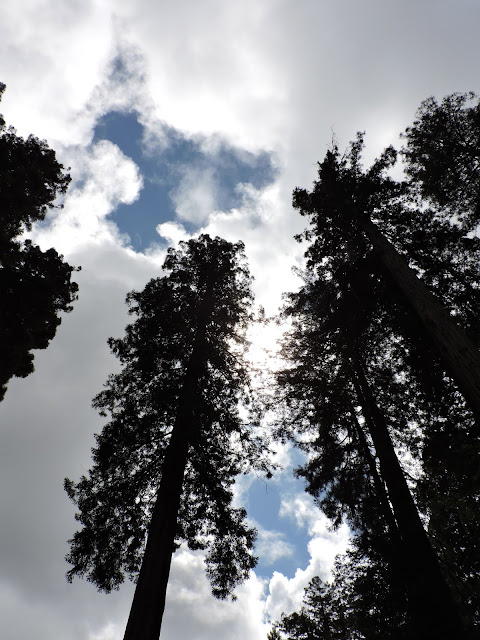 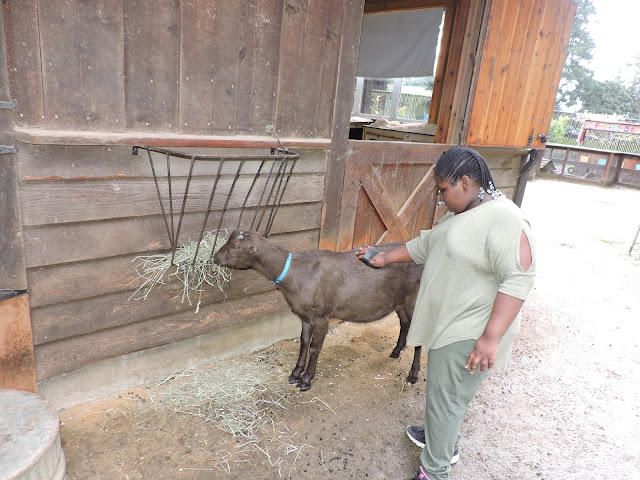 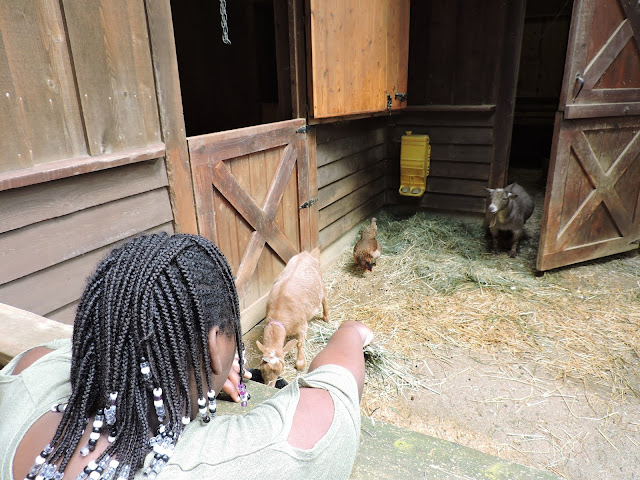 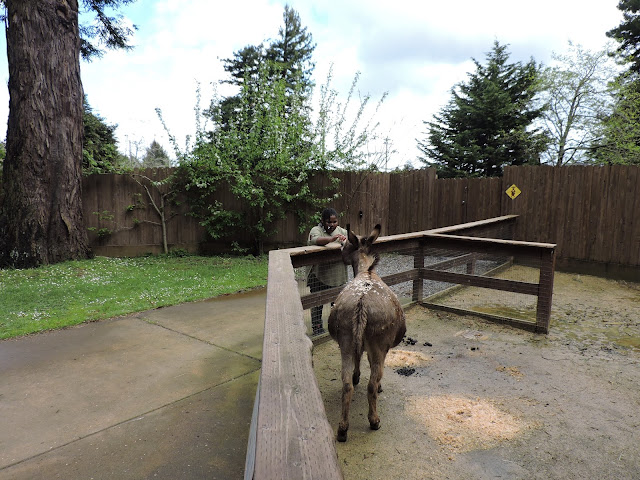